The injectable vaccine developed to protect children from the most deadly form of malaria in Africa is the best news you'll read on World Malaria Day 2017.

World Health Organization announced on Monday that three African countries will pilot the RTS,S or Mosquirix vaccine in 2018. This injectable vaccine was developed by British drugmaker GlaxoSMithKline with the aim to protect children in Africa from the most deadly form of the Malaria virus. Starting 2018, it will be offered as part of real-life trials to babies and children in high-risk areas in Ghana, Kenya and Malawi. The World Health Organization plans to monitor the results of the trials in the pilot program before adding the vaccine to the core package of WHO-recommended measures for malaria prevention. The trials will assess whether the shot given to children of age group 5 to 17 can be replicated in real life. It will also check the feasibility of delivering the four doses of the vaccine required to ensure its success. ALSO SEE World Malaria Day 2017: Causes, symptoms and treatment of malariaAlso Read - As Dengue Cases Rise, Union Health Minister Calls Meeting with Delhi Govt to Review Situation 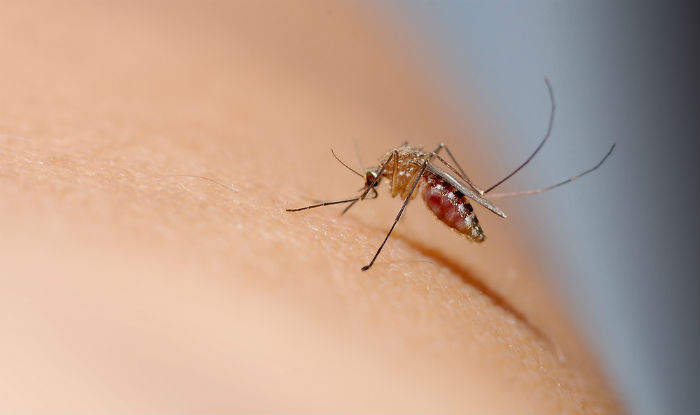 RTS,S was developed by GSK in partnership with the non-profit PATH Malaria Vaccine Initiative and part-funded by the Bill & Melinda Gates Foundation. It is the first regulator-approved vaccine for Malaria. Given in four doses, it could prove to be the missing link in malaria interventions and can be a life-saving invention in places like Africa where Malaria claims lives of thousands of people, especially children and babies. Malaria, caused by mosquito bites, is prominent in tropical countries including India. World Malaria Day is observed every year on April 25 to help spread awareness of the disease and push for its prevention. World Malaria 2017 is no different with the WHO taking huge steps to help fight this monstrous disease year after year. According to the World Malaria Report 2016, the rate of new malaria cases have fallen by 21% globally between 2010 and 2015. With the advent of the new RTS,S Mosquirix vaccine in 2018, this percentage could improve by leaps and bounds. DO SEE World Malaria Day 2017: Top 5 tips to prevent malaria Also Read - Mosquirix - World's 1st Malaria Vaccine Approved by WHO. All You Need to Know