World Vegan Day: Why is it Celebrated And How Does it Benefit Humans And Their Health

Vegans refrain from eating animal products or from using products made out of animals.

World Vegan Day is an annual event that is celebrated by vegans around the world on November 1. The word “vegan” and “veganism” was first coined in November 1994, though The Vegan Society has been around since 1944. Veganism is the practice of abstaining from the use of animal products, particularly in diet. The day is commemorated by distributing vegan food stuff and planting trees. Also Read - What is a Vegan Diet? Foods You Can And Cannot Eat

The event was established in 1994 by Louise Wallis, then Chair of The Vegan Society in the United Kingdom, to commemorate the 50th anniversary of the founding of the organisation. In a speech she had given in 2011, Louise had said that she decided to mark November 1 as World Vegan Day because it coincided with Halloween and the Day of the Dead, both which are traditional times for feasting and celebration. Also Read - World Vegan Day 2020: A List of Celebrities Who Follow a Vegan Diet 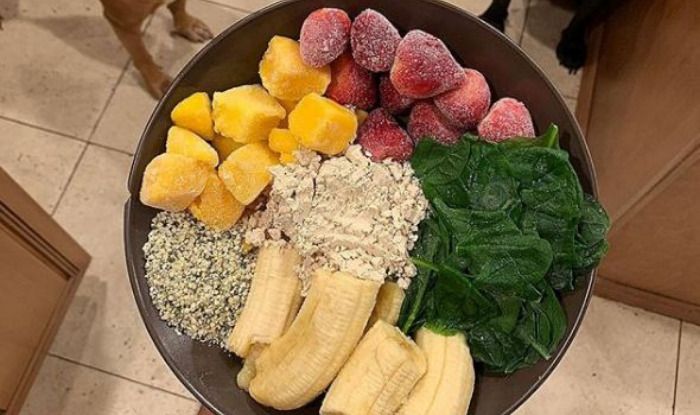 Also Read - World Plant Milk Day 2020: History, Significance of The Day And How it is Celebrated

There are different forms of vegans in the world, some are strict vegans or strict vegetarians, then there are those who are ethical vegans, and some who practice environmental veganism. 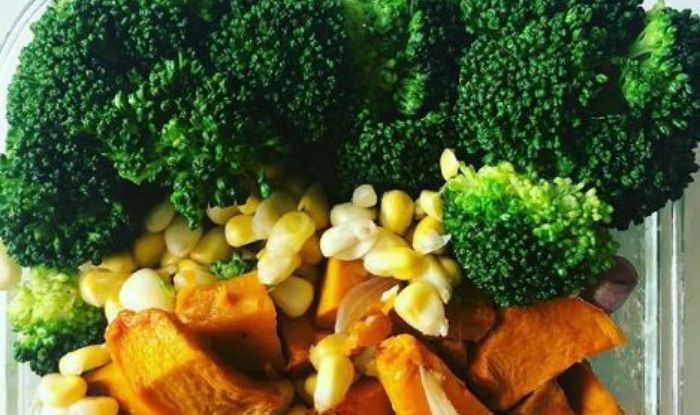 A vegan diet might not be everyone’s cup of tea, but it has a good number of positives. A vegan diet rich in fruits, vegetables, nuts, legumes and seeds has been known to significantly lower risk of developing Type-2 diabetes or heart diseases.