Election to 542 Lok Sabha seats is being conducted in seven phases between April 11 and May 19. The counting of votes will take place on May 23

Lok Sabha Elections 2019: Voting for Phase 4 of the Lok Sabha Elections has begun. In total, 71 parliamentary constituencies spreading across nine states are voting today. Over 12.79 crore voters will decide the fate of 945 candidates in 17 seats in Maharashtra, 13 each in Rajasthan and Uttar Pradesh, eight in West Bengal, six each in Madhya Pradesh and Odisha, five in Bihar, three in Jharkhand.

Here are the live updates:

Mumbai: Actors Vivek Oberoi and Suresh Oberoi after casting their vote at a polling booth at Gandhigram school in Juhu. #LokSabhaElections2019 pic.twitter.com/Toq0sUE3Is

Mumbai: Shah Rukh Khan and his wife Gauri Khan leave after casting their votes at a polling booth in Bandra. #LokSabhaElections2019 pic.twitter.com/h85W4vzCxL 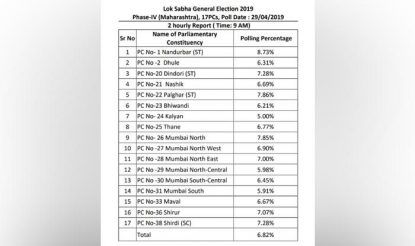 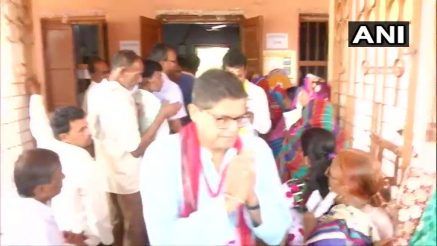 Union Minister&BJP candidate from Asansol Babul Supriyo: I will myself take the central forces to that polling station. It is very good that people in West Bengal are aware&they want central forces so that they can cast their vote. This is why Mamata Banerjee is scared. pic.twitter.com/mYmeKRAWH1 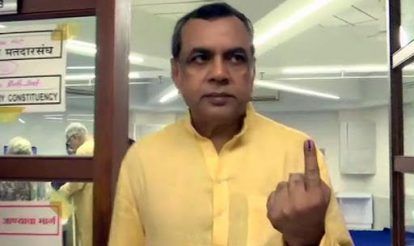 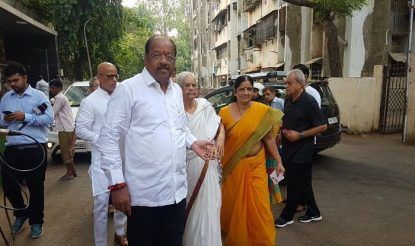 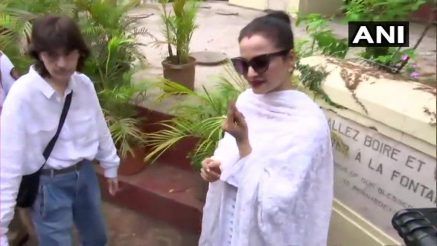 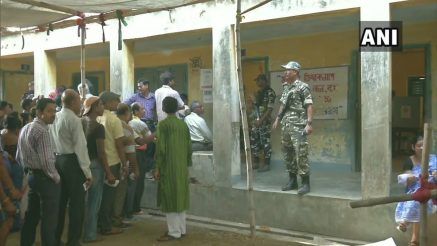 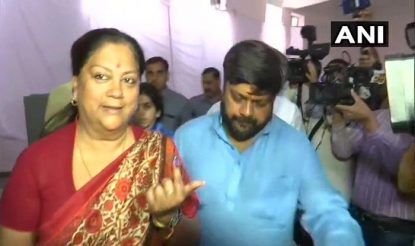 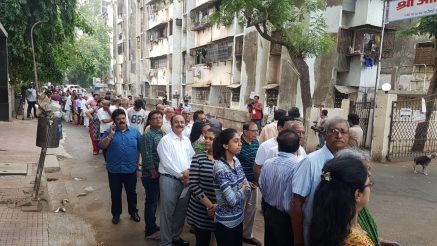 Bihar: Mock poll underway at polling booth number 33, 34 & 35 at Rajkiya Primary School in Munger parliamentary constituency. Voting for the fourth phase of #LokSabhaElections2019 will begin at 7 AM today. pic.twitter.com/4By5dX4vyL

Madhya Pradesh: Visuals of preparation from polling booth number 17 in Shikarpur of Chhindwara parliamentary constituency. Voting for the fourth phase of #LokSabhaElections2019 will begin at 7 AM today. pic.twitter.com/gJrcRMCFVb

Besides, polling will also be held in the second of the three phases in Jammu and Kashmir’s Anantnag constituency. According to the Election Commission of India, the polling will conclude at 6 PM, except for the sensitive regions of Jammu and Kashmir, Jharkhand and parts of Madhya Pradesh, where it will end at 4 pm.