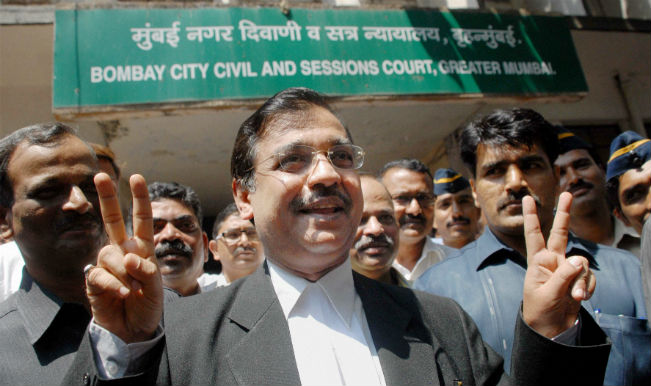 On the evening of July 31, 2013, the victim, who had taken a shortcut through the Shakti Mills on her way to the Siddhivinayak temple with her boyfriend, was waylaid and attacked by five people, including the four convicts and a minor. Initially, she kept quiet about the incident but gathered courage to complain to police after the gang-rape of a 23-year-old journalist in the same premises on August 22, 2013. Also Read - Mumbai Local Train: Good News For Students, They Can Use Suburban Trains From Today

Two minors, one in each case, are being separately tried by the Mumbai Juvenile Justice Board and the hearing will start next month. The accused were found guilty under Sections 376 (D) for gang-rape and other sections pertaining to wrongful restraint, criminal intimidation, conspiracy, common intention, unnatural sex, and sections of the Information Technology Act as the attackers had also made a video clip of the incident.

Following a nationwide uproar, the Mumbai police nabbed the accused within three days of the Aug 22 incident and filed a 600-page-plus charge-sheet against them. A few weeks after the incident, the Mumbai police and civic authorities cleared the desolate Shakti Mills complex and beefed up security in the vicinity