Arvind Kejriwal has threatened to resign if the government is not able to push through the anti-corruption bill. 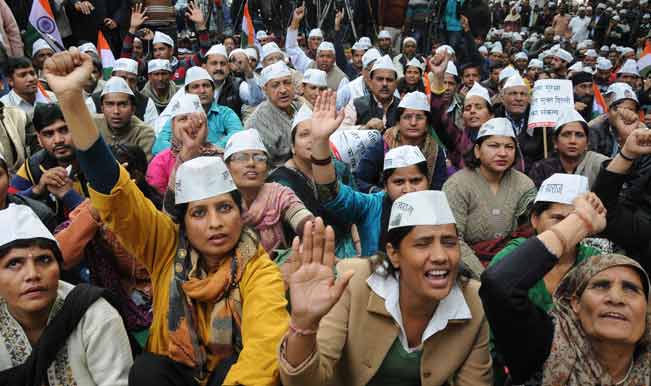 The AAP government has decided not to table the Jan Lokpal bill in the assembly Thursday, a source said.Also Read - Will Chhath Puja Celebrations be Allowed in Delhi? DDMA to Make Decision on Oct 27

“The bill will not be tabled today (Thursday) as it will be circulated to all the legislators so that they can go through it,” the source in the government told IANS. The Congress – which props up the government from outside – has opposed the bill since the AAP government did not get central government’s nod before it is introduced in the assembly. Also Read - India vs Pakistan, T20 WC: AAP Ministers Want Virat Kohli-Led Team India Opt-Out of Match After Kashmir Killings

Kejriwal has threatened to resign if the government is not able to push through the anti-corruption bill. Despite the union law ministry’s opinion late Wednesday that the central government’s prior consent is mandatory for introducing Jan Lokpal bill in the assembly, the AAP government was firm on its stand of bringing it in the assembly. IANS Also Read - Delhi Govt Launches Online Registration For E-Auto Permits With 33 % Women Reservation; Register at transport.delhi.gov.in