The apex court expressed concerns over misuse of the anti dowry law. 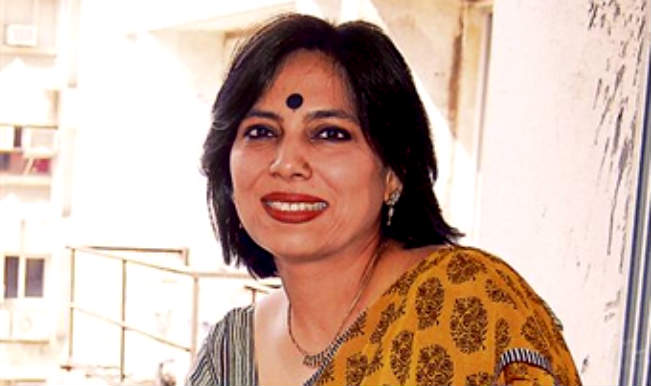 New Delhi, July 3 : Advocate and women rights activist Abha Singh on Thursday said the Supreme Court has given a correct statement in saying that Section 498A of the Anti-Dowry Act is being misused. Describing it as a landmark judgement, Singh said: “The Supreme Court has given the correct statement that Anti-Dowry Act Section 498A is being misused. Police must first investigate cases properly, and then, make an arrest. It is a landmark judgment,” said Singh.

The apex court expressed concerns over misuse of the anti dowry law. Section 498-A of the IPC was introduced with object to combat the menace of harassment to a woman at the hands of her husband and his relatives.