Roy made the controversial statement in a lecture organised by Mahatma Ayyankali Chair of Kerala University here July 17. 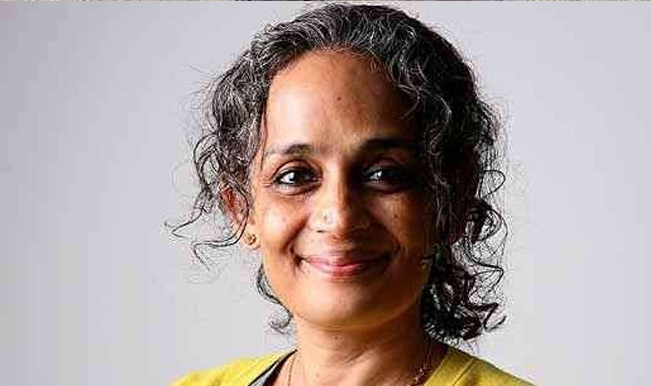 “She should withdraw her remarks and also apologise for her statements that she made on the father of the nation,” said Chennithala, who is currently in Delhi. Also Read - Kerala: 2 Migrant Workers Killed in Quarry Explosion in Ernakulam District, Terror Links Suspected

In the lecture, Roy accused Gandhi of being a casteist and also demanded that institutions named after him should be renamed.

Chennithala said a complaint that he received about Roy’s statement was forwarded to the police chief.

Meanwhile, police are examining the video and the transcript of the speech.

Chief Minister Oommen Chandy told reporters Saturday that Gandhiji is held in high esteem all over the world.

“So any statement against him does not augur well and is not acceptable,” said Chandy.