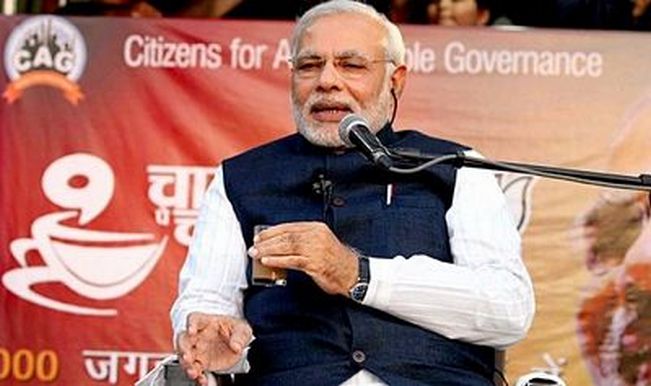 According to data, the share of regional trade by and between South Asian nations hovers around only five percent of their total trade. “This is a sad reality, which can only be improved upon with land connectivity supplemented by trade facilitation measures boosting beyond border actions for the carriage and storage of exports and imports,” Rana said. The last decade has seen a number of policy initiatives and resultant infrastructure projects targeted towards increasing land connectivity at bilateral, trilateral and sub-regional levels. Also Read - Happy Birthday Narendra Modi: Kangana Ranaut Prays For Prime Minister’s Long Life in a Video

In June, the South Asian Institute of Management (SAIM), hosted an interaction programme, drawing attention to the revival of the South-Western Silk Road and the potential for trilateral cooperation between China, India and Nepal. Although sea transport is expected to be the dominant form of connectivity for the foreseeable future, land connectivity is also escalating in importance for several security and political reasons, Rana noted.

In a perception survey of Asian opinion leaders, consisting of a sample of 390 respondents, 72 percent of the total respondents agreed that the region should revive the old South-Western Silk Road and 71 percent thought that trilateral cooperation between India-Nepal-China should be promoted.

The idea, said Rana, is not to just simply establish “transport” corridors but “economic corridors”. Economic corridors are broader in scope and entail physical planning of not just the corridor but the surrounding areas as well to attract businesses, special economic and industrial zones.

“The purpose of economic corridors is to integrate the economies subregionally by creating growth triangles, quadrangles and so forth between two or more nations,” Rana said. In terms of challenges, experts believe that economic and security concerns require deliberation as trans-border forces can play a significant role in damaging political unity and in threatening the peace and stability within the state. Power equations and deficit of trust among shareholders remain significant factors acting as impediments to greater trans-Himalayan connectivity. The Indian prime minister will be in Nepal Aug 3-4. Modi’s trip will be the first bilateral visit by an Indian prime minister to Nepal in 17 years, after I.K. Gujral had travelled there in June 1997.