Bhaskar Jadhav inducted as a minister in Maharashtra cabinet

Nationalist Congress Party's Bhaskar Jadhav was on Thursday sworn-in as a minister in the Maharashtra cabinet. 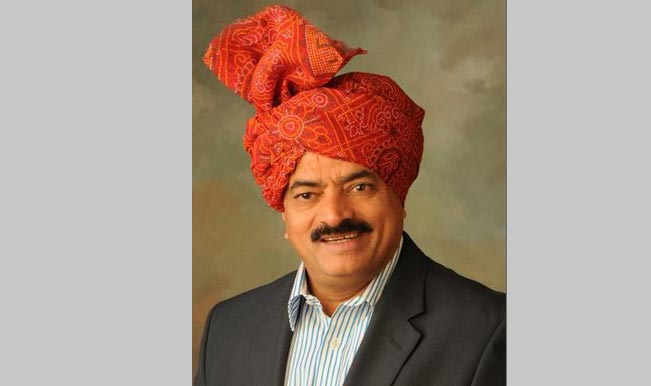 Mumbai, Jun 26: A day after he was removed as state president of the Nationalist Congress Party (NCP), Bhaskar Jadhav was on Thursday sworn-in as a minister in the Maharashtra cabinet. Also Read - ‘Had Told Shivajirao Bhosale Sahakari Bank to Settle Loans After Election,’ Says NCP Leader Dhananjay Munde

Governor K. Sankaranarayanan administered the oath of office to Jadhav at a brief function in Raj Bhavan. Jadhav, 57, was Wednesday replaced by Sunil Tatkare, who quit as water resources minister, as president of the NCP’s state unit. Also Read - Babita Phogat Casts Vote, Vows to Promote Sports if Elected

Incidentally, both Jadhav and Tatkare hail from the state’s coastal Konkan region, which is regarded as a stronghold of opposition Shiv Sena.

Tatkare’s appointment as the new NCP chief is considered crucial in view of the ensuing assembly elections, according to political analysts. Polls in the state are due within three months.