Naqvi alleged that the Congress party has always viewed secularism from a political perspective, and has exploited people in the name of secularism. 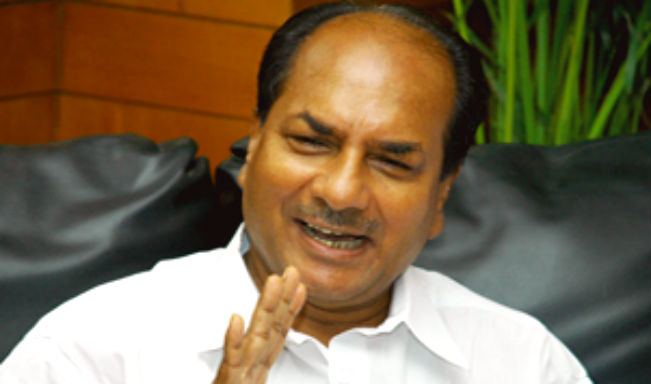 New Delhi, June 29 : Commenting on Congress party leader A.K. Antony‘s recent statement, the Bharatiya Janata Party (BJP) on Sunday said that the Congress should understand the difference between political and legitimate secularism. “The political secularism of the Congress party is the reason for their poor performance. And this is what A.K. Antony has conveyed through his recent statement. They shouldunderstand the difference between political and legitimate secularism,” said BJP leader Mukhtar Abbas Naqvi. Also Read - Smart City Index 2020: Indian Cities Drop in Global Smart City Index; Singapore On Top

On Friday, at a party function to commemorate the late C K Govindan Nair in Thiruvananthapuram, Antony had said, “Some sections of society have an impression that the party is inclined to certain communities or organisations. Congress policy is equal justice to everyone. But people have doubt whether that policy is being implemented or not.” “This doubt is created by the party’s proximity towards minority communities, and such a situation would open the door for the entry of communal forces into Kerala,” Antony added.