The CPI-M on Thursday described as "shameful" the government's opposition to Gopal Subramaniam as a Supreme Court judge, forcing the latter to opt out 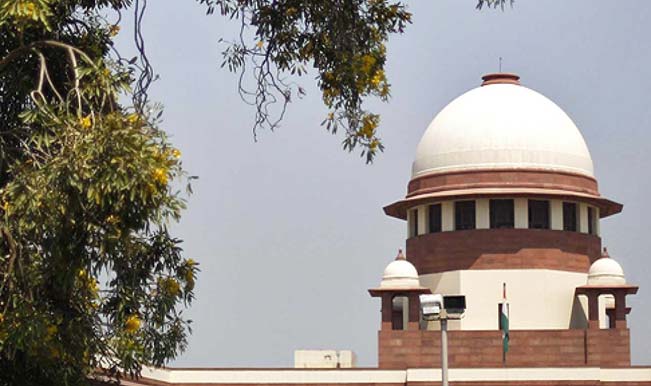 New Delhi, Jun 26: The CPI-M on Thursday described as “shameful” the government’s opposition to Gopal Subramaniam as a Supreme Court judge, forcing the latter to opt out. Also Read - No Coercive Action Against Facebook Chief in Delhi Riots Case Till Oct 15: Supreme Court to Delhi Assembly

“Subramaniam has withdrawn his name for appointment as a judge in the Supreme Court. This is a result of the shameful stand adopted by the (Narendra) Modi government in objecting to this appointment,” it said. Also Read - Shaheen Bagh's 82-Year-Old Bilkis Named in Time Magazine's List of 100 Most Influential People

The party said the collegium of the Supreme Court judges had forwarded four names, including Subramaniam’s, to be appointed as judges as per due process.

“Subramaniam has been penalized for his role as amicus curiae to assist the Supreme Court in the Sohrabuddin Sheikh encounter case which resulted in BJP leader Amit Shah being charge-sheeted in the case,” the Communist Party of India-Marxist said in a statement.

“The Modi government has acted in a manner which is detrimental to the independence of the judiciary. The Supreme Court should act to undo the damage caused by this partisan step,” it said.