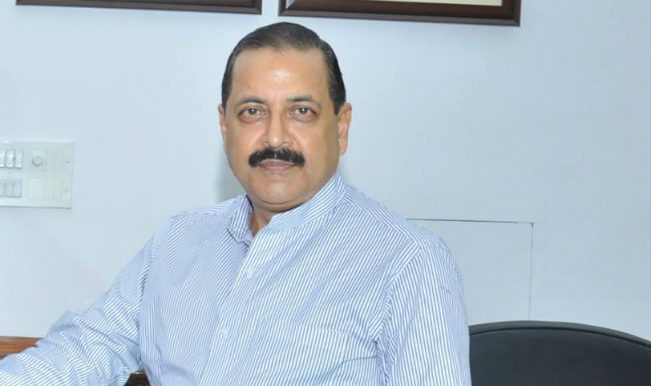 New Delhi, Aug 2: The government will share its decision on the row over the civil service entrance examination at an “appropriate time”, Minister of State in the Prime Minister’s Officer Jitendra Singh said on Saturday. “At an appropriate time, the government will share whatever the decisions are,” Jitendra Singh told reporters after meeting Home Minister Rajnath Singh over the issue. Also Read - 'Great Leader And Loyal Friend', Trump's Birthday Wish For PM Modi

“I also appeal to the students to maintain calm, a decision will be taken as soon as possible,” he said. The aspirants for the examination, conducted by the Union Public Service Commission (UPSC), have been demanding the aptitude test (CSAT-II) be scrapped as they term it discriminatory to those from Hindi-speaking states as well as humanities students.