The decision was wrong and the VC has the responsibility for it. Somewhere or other, he did negligence because of which students had to suffer." 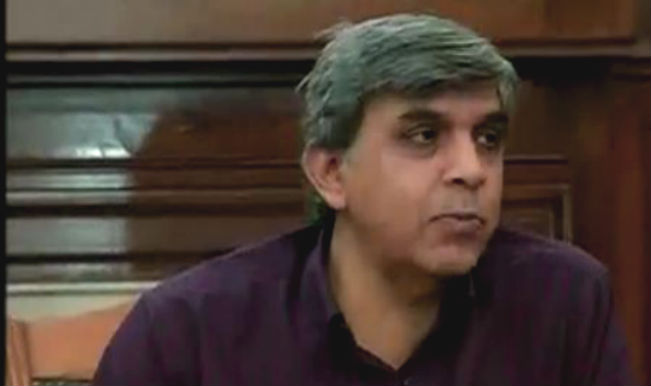 New Delhi, June 27 : The Delhi University has finally rolled back the controversial Four Year Undergraduate Programme (FYUP), according to a statement by Vice Chancellor (VC) Dinesh Singh. He also said that it was of paramount importance to protect the students by starting the admission process. Also Read - BJP Announces 'Know Namo' Quiz on Narendra Modi's Birthday, Winners to Get Books Signed by PM

The admission process shall consequently be conducted under scheme of courses that were in force in academic session 2012-13, according to the VC. The UGC had earlier asked the varsity to begin admissions immediately and also demanded a complete rollback of the controversial FYUP. Also Read - PM Modi Turns 70 | From 70 kg Laddoo to Oximeter, How is How BJP Planning to Celebrate His Birthday

The announcement has come after days of standoff between DU and the UGC over the Four Year Programme which had put a halt to admissions. Meanwhile, Bhartiya Janata Party (BJP) leader Nalin Kohli said that the VC’s decision to implement FYUP was wrong. He told ANI, “There has been an unnecessary elongation of the issue. DU needs to ensure that admission process picks up speed. The decision was wrong and the VC has the responsibility for it. Somewhere or other, he did negligence because of which students had to suffer.”