The scale of the Ebola outbreak, and the persistent threat it poses, requires WHO and Guinea, Liberia and Sierra Leone to take the response to a new level 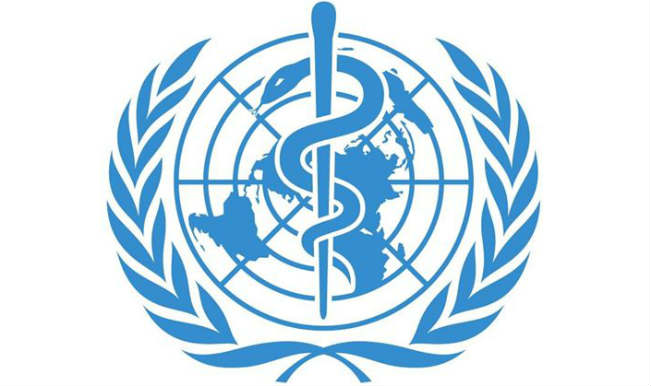 Also Read - World Must be Better Prepared as COVID-19 is Not The Last Pandemic, Warns WHO

Geneva, Aug 1: The director-general of the World Health Organisation (WHO) and presidents of West African countries hit by the Ebola virus outbreak,  will meet on Friday in Guinea to launch a new $100 million response plan. “The scale of the Ebola outbreak, and the persistent threat it poses, requires WHO and Guinea, Liberia and Sierra Leone to take the response to a new level, and this will require increased resources, in-country medical expertise, regional preparedness and coordination,” Xinhua quoted WHO Director-General Margaret Chan as saying in a statement. Also Read - WHO Feels Widespread Vaccination Against COVID Not Possible Until Middle of 2021

“The countries have identified what they need, and the WHO is reaching out to the international community to drive the response plan forward,” she said. Also Read - 'Recipe For Disaster', WHO Warns Countries Against Lifting Restrictions; Says Can’t Pretend Pandemic is Over

The Ebola Virus Disease Outbreak Response Plan in West Africa identified the need for several hundred more personnel to be deployed in affected countries to supplement over-stretched treatment facilities. Hundreds of international aid workers, as well as more than 120 WHO staff, are already supporting national and regional response efforts.

The WHO noted the greatest needs were clinical doctors and nurses, epidemiologists, social mobilisation experts and data managers. According to the WHO, the scale of the ongoing outbreak is unprecedented, with approximately 1,323 confirmed and suspected cases reported, and 729 deaths in Guinea, Liberia and Sierra Leone since March.