GAIL Chairman B C Tripathi said the fire occurred in an 18-inch pipeline of the company near to the ONGC refinery complex. 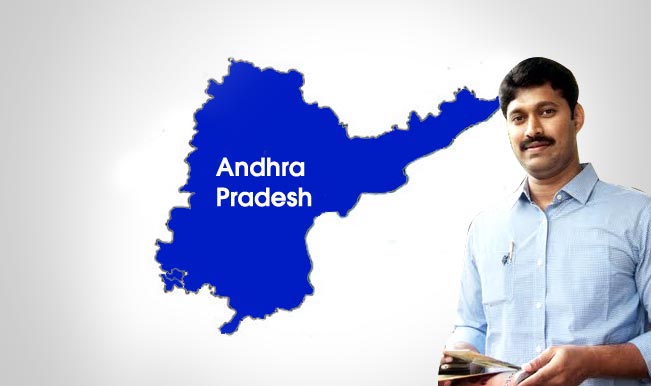 “The fire has been was brought under control and rescues operations are underway. The toll may rise,” District Collector Neetu Kumari Prasad said. The blast took place in the early hours, in Nagaram Village in Amalapuram mandal, about 560 kms from Hyderabad. Also Read - ONGC Recruitment 2020: Registration For Apprentice Posts to End Today, Apply on ongcindia.com

She said adding three persons are critically injured. All the injured have been rushed to nearby hospital, she added. Seven people are feared to be dead and around 20 injured. Some reports are claiming that 11 people have been killed in the blast.

However, it has also been reported that the fire is in control and the supply of gas has been cut off. GAIL Chairman B C Tripathi said the fire occurred in an 18-inch pipeline of the company near to the ONGC refinery complex.

“The reasons for the accident are not known yet. We are currently focused on rescue and relief operations,” he said.