On the other hand, Hamas attacks killed more than 50 Israelis during the ongoing conflict. 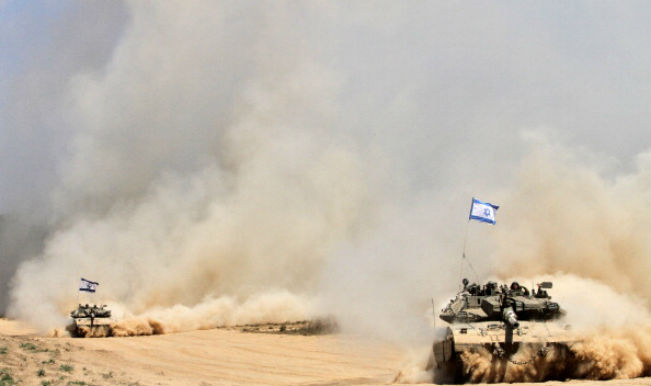 Cairo, Aug 3 : A Hamas delegation arrived in Cairo Sunday for talks with Egyptian mediators on a possible ceasefire in Gaza. The six-member delegation is led by senior Hamas official Ezzat al-Rishq, and came to Egypt after a short visit to Qatar, Xinhua quotedofficial news agency MENA as saying. In mid-July, Egypt proposed an initiative for a cease-fire between Israel and Hamas. Also Read - ECB Terminates Players' Contracts For The Hundred

The initiative was rejected by Hamas which demanded a comprehensive solution and an end to Israel’s six-year-long blockade of the enclave. Egypt invited the Israeli and Palestinian sides for talks in Cairo on the proposed plan. The other five top Palestinian officials in the delegation include members from the People Party, the Democratic Front, the People Front and Magid Farag, head of the Palestinian intelligence. Also Read - Zee Digital Witnesses Remarkable Growth, Ranks 3rd on ComScore In January 2020 In News & Information Category

Israel said it would not send anyone to the talks, accusing the Palestinian Islamists of misleading international mediators and breaching the previous ceasefire agreements. US Deputy Secretary of State William Burns and former British Prime Minister Tony Blair, who is the Middle East Quartet’s peace envoy, have also arrived in Cairo for the negotiations, MENA said.

Egypt’s President Abdel Fattah al-Sisi Saturday said that an Egyptian truce plan provided a “real chance” to end the Gaza conflict, and urged all parties to implement it. The Israeli offensive on the Gaza Strip, which started July 8, has left killed 1,700 Palestinians and 8,600 injured so far.  On the other hand, Hamas attacks killed more than 50 Israelis during the ongoing conflict.