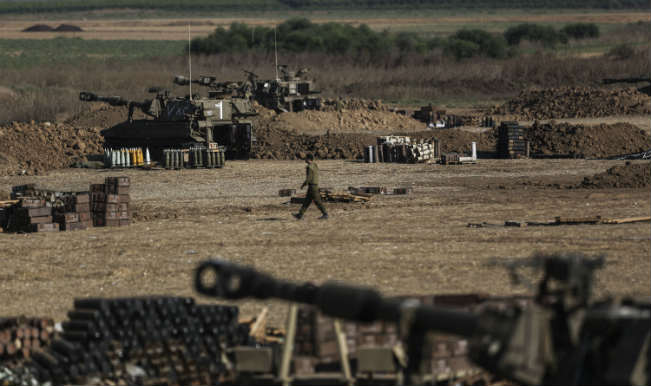 Jerusalem, Aug 2: Hamas‘s armed wing today said it had no information on the whereabouts of Israeli soldier Hadar Goldin who disappeared in the southern Gaza Strip the previous day. Also Read - ECB Terminates Players' Contracts For The Hundred

“The Ezzedine al-Qassam Brigades has no information on this soldier. We have lost contact with one of our combatant groups, which was fighting in the sector where the soldier went missing and it is possible that our fighters and this soldier were killed,” the group said in a statement. Also Read - Zee Digital Witnesses Remarkable Growth, Ranks 3rd on ComScore In January 2020 In News & Information Category

The fighting broke out only hours after the humanitarian truce took effect at 8 a.m. Earlier, the Palestinian news agency Maan said a man was shot dead in Gaza City and two others were killed in an Israeli air raid. Israel, on its part, had accused Hamas of firing eight rockets on its territory despite the truce fostered by the US and the UN.