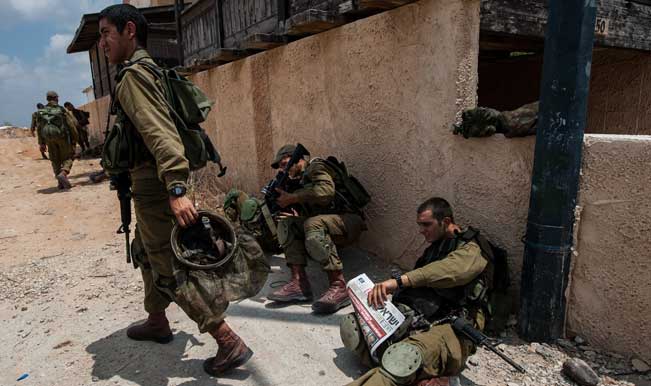 “They have raised their flag above government buildings,” the Patriotic Union of Kurdistan (PUK) party official said. Other officials confirmed the fall of the town, which lies between the Syrian border and Mosul, which is Iraq’s second city and has been under IS control since June 10. Also Read - Zee Digital Witnesses Remarkable Growth, Ranks 3rd on ComScore In January 2020 In News & Information Category

“The peshmerga have withdrawn to mountain areas and are getting reinforcements,” a high-ranking source in the peshmerga said.
Sinjar had sheltered thousands of people who were displaced by the huge offensive IS launched in the region nearly two months ago.
Among them are many of Iraq’s minorities, such as Turkmen Shiites, Yazidis and Shabak.

“Thousands of people have already fled, some to nearby mountains still under Kurdish control and also towards Dohuk,” in autonomous Kurdistan, another PUK official said. He also said that Islamic State fighters destroyed the small Shiite shrine of Sayyeda Zeinab shortly after taking control of Sinjar. The jihadist group, which effectively controls much of Iraq’s Sunni heartland, posted pictures on the Internet of its forces patrolling the main street in Sinjar.