Kashmir Valley witnessed incessant rains and snowfall during the two three days leaving at least 11 persons dead and around 30 injured. 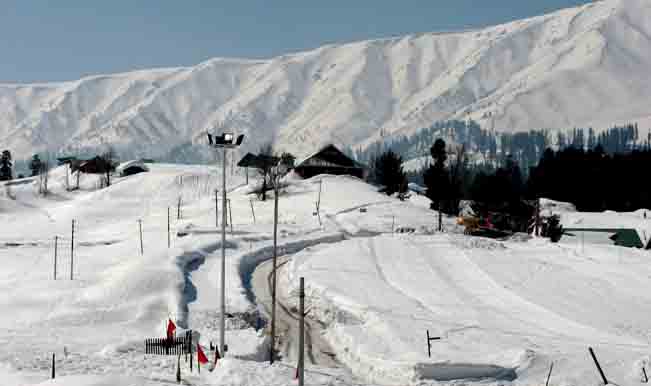 Heavy snowfall caused the damage to transmission lines resulting in complete power failure in entire Kashmir. Telecommunication services were also hit by the snowfall but have now been restored. Omar Abdullah ensured that work towards restoration is on in full swing

Weather is expected to remain cloudy for next two days and light snowfall may occur on 15th and 16th of this month.