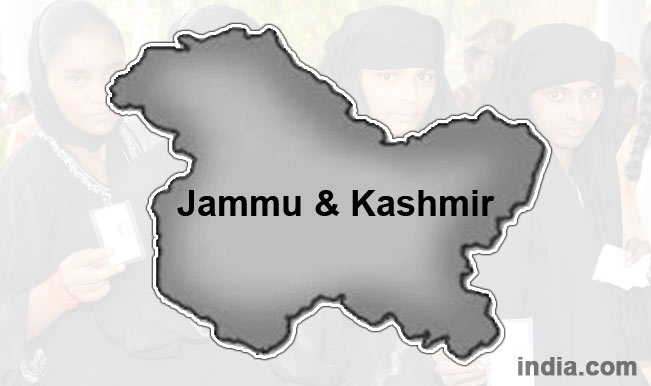 Noida/Srinagar, May 5: Three Kashmiri students from a private university in Greater Noida have alleged that fellow students misbehaved with them and forced them to shout anti-Pakistan slogans, drawing a sharp reaction from the Jammu and Kashmir Chief Minister Omar Abdullah who said UP authorities should admit their “inability” or “unwillingness” to protect them. Also Read - Article 370: Will Not Contest Assembly Elections Till J&K Remains UT, Vows Omar Abdullah

The latest incident comes two month after over 60 Kashmiri students were expelled from a Meerut university after cheering for Pakistan cricket team during an Asia Cup match against India. Also Read - Omar Abdullah, Sachin Pilot's Brother-in-law, Gets Dragged Into Rajasthan Politics, Threatens to Sue Bhupesh Bhagel

A Kashmiri student, who is studying at the Nodia International University, said that a group of five-six drunk boys allegedly thrashed and abused them.

The student alleged that the fellow students “asked us to shout ‘India Zindabad’ and then asked us to repeat ‘Pakistan Murdabad'”.

“When I asked them why I should do it, they abused us again and called me a terrorist,” the student alleged.

Reacting to the incident, Chief Minister Omar Abdullah said on Twitter, “If the universities or state authorities can’t protect Kashmiri students coming there then man up & admit your inability or unwillingness.”

In a sarcastic remark, Omar said beating patriotism into these students would not remove any fear of sense of alienation among the Kashmiris.

“Let’s beat patriotism in to Kashmiri students, why don’t we. Great way to remove any fear or sense of alienation among Kashmiris. Thugs!!!” he said.

Omar said he will send the state government’s Resident Commissioner in Delhi to the University for ascertaining facts before taking the next step.

“I’m sending the Resident Commissioner from Delhi to visit the university in question to ascertain all the facts before deciding the next step,” he said.

Two months back, over 60 students of Swami Vivekananda Subharti University in Meerut were expelled from the hostel after they had supported Pakistan cricket team against India in the Asia Cup match.