Less than 100 Indians in conflict zone in Iraq: MEA

He said the 46 Indian nurses in Tikrit were fine. 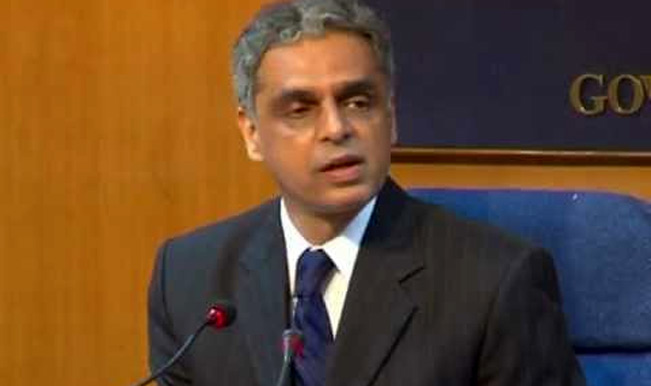 New Delhi, June 28:  There were less than 100 Indians in the conflict zone in Iraq, and those held captive in Mosul were unharmed, external affairs ministry spokesperson Syed Akbaruddin said Saturday. “We are extremely careful and pursuing the matter step by step,” Akbaruddin told media here. He said contingency steps were being worked out to help the Indian nationals stranded in Iraq. Also Read - International Flights: Air India Plans To Operate Special Flight From Basra To New Delhi On September 17 | Details Here

“It is a national endeavour to help the Indians in captivity. All national assets will be in readiness if required. The envoys of the Gulf countries are meeting again tomorrow (Sunday),” Akbaruddin said. He said the 46 Indian nurses in Tikrit were fine. Also Read - PUBG Mobile Banned: Not Just India, These Countries Have Also Banned the Popular Battle Royale Game

“We spoke to them… They are worried. But they said no explosion has taken place in their complex, which is at a distance from the scene of fresh fighting in Tikrit,” he said.