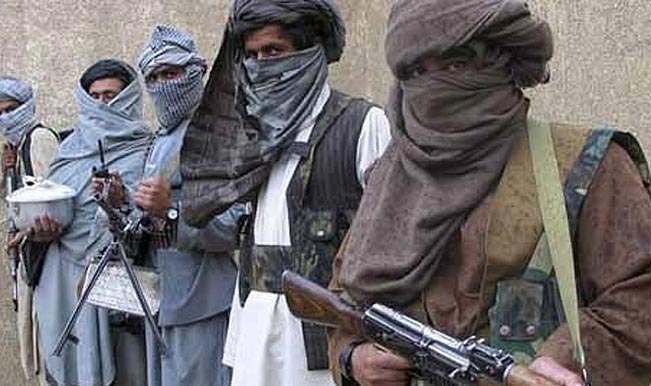 Police told the court that custodial interrogation of both the accused was required because they were to be confronted with co-accused Arshad, a Pakistani national lodged in Kolkata jail in connection with the kidnapping in 2001 of shoe baron Partha Roy Burman. Also Read - India's NSA Ajit Doval Walks Out of SCO Meet as Pakistan Presents 'Fictitious Map' Showing Jammu and Kashmir as Its Own

“Arshad is an important link between Abdul Subhan, Asahbuddin and Javed Baluchi based in Pakistan. Both the accused (Subhan and Asahbuddin) are to be confronted with Arshad to unearth the entire conspiracy between them to commit terrorist acts in Delhi and neighbouring areas,” police told the court while seeking custody.

Advocate M.S. Khan, appearing for both the accused, opposed the police plea.

Khan questioned Baluchi’s identity, saying police have not said anything about Baluchi who is still absconding and now based in Pakistan, in the chargesheet filed against arrested accused Mohd. Rashid and Mohd. Shahid.

The 42-year-old Subhan was arrested last month in Delhi for his involvement in planning terror strikes in various parts of the country.

The name of Subhan, a resident of Haryana’s Mewat area, surfaced during interrogation of two youths – Mohd. Rashid and Mohd. Shahid – from Mewat who were arrested a few months back.

Sources said they told police that Subhan used to motivate youths to join terrorist groups and carry out attacks in the country.

Arshad has been brought to Delhi from Kolkata in pursuance to a production warrant issued by the court.

Police also told the court that Baluchi, a top LeT commander based in Pakistan, was the “kingpin” of the entire conspiracy and Arshad was in touch with him.

Police also said Subhan was required to be taken out of Delhi to recover mobile phones used by him in the entire conspiracy.