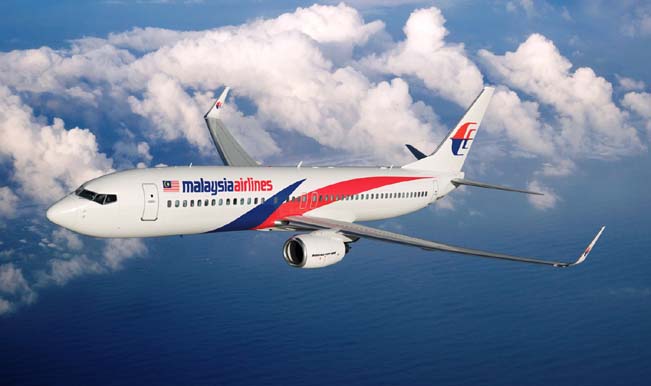 After sketchy reports that a cluster of Chinese satellite may have located the wreckage of the missing flight in the ocean, the Malaysian Airlines have become really desperate and frustrated with the rescue effort and are leaving no stone unturned. With scientific methods already employed to look for the plane, a witch doctor, yes you read that right, a witch doctor to use his ‘powers’ and locate the unfortunate airplane wherever it may be.Also Read - Australia: Memorial Planned Honouring Passengers, Crew of Malaysian Airlines MH370 Scrapped After Relatives of Victims Protest

In a very vague statement by the witch doctor, he claims that the plane may be still in the air or may have crashed. Now it is a really tragic time for the people on board the flight and their family members who eagerly await any form of genuine news on the condition of their loved ones but such efforts seem like a distraction from underlying tragic news. Also Read - Malaysia Airlines Flight MH370 search ends: Top 10 mysterious airplane disappearances in the world!

Regardless of how the Malaysian government is trying literally everything to locate the missing plane, the move to undertake the services of a witch doctor has been mocked and been criticized by several news agencies.

The search and rescue efforts extended from South East Asian waters to Indian waters as the area being scanned for locating the airplane gets wider.