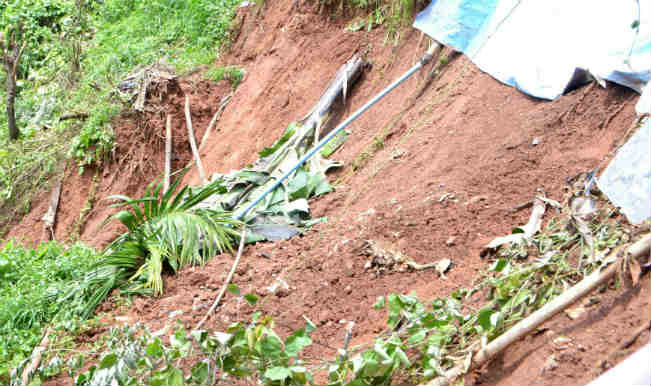 Rains in Pune have created a havoc in the Ambegaon taluka. A landslide has been reported in the Malin village in Ambegaon taluka in Pune on Wednesday. State administration sources said that around 150 people and 40 houses  are trapped under the debris. Two teams of National Disaster Response Force comprising of nearly 100 personnel have left for the village. NDRF forces have been hindered by poor roads leading to the village. Also Read - CCTVs in Pune COVID Hospitals, TV Outside For Kins of Patients: Ajit Pawar

Medical teams have also rushed to the spot. The accident spot is 10 kilometers from Bhimashankar Jyotirling Temple and 70 kilometers from Pune city. It has been reported that the reason for the landslide is the overflowing of two lakes in the region. Maharashtra Chief Minister, Prithviraj Chavan tweeted saying that he is personally taking care of the situation. Also Read - Pune Containment Zones Latest News: 74 New Areas Contained in City | Check List Here