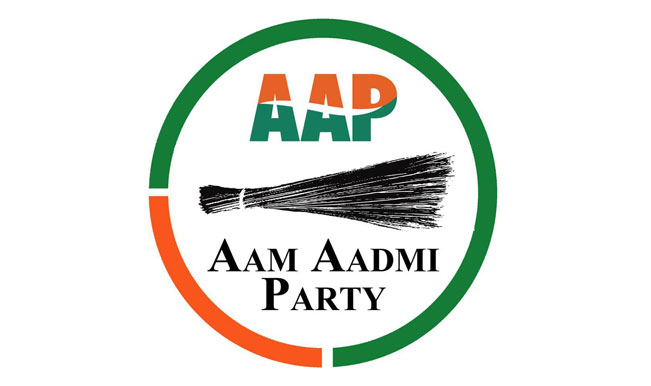 The court had on May 26 issued a notice to the IO of Delhi Police to remain present “in person” with the final status report. The court had, on January 29, asked Delhi Police to file status report while refusing to order lodging of a separate FIR on a plea by an African woman seeking registration of a case against unnamed persons. However, it had asked Delhi Police that the Ugandan woman be made co-complainant in the first FIR lodged on January 19 as she was also “the victim” of the same incident. Also Read - 'Shaheen Bagh Protest Was Pre-planned,' Alleges AAP After 3 Anti-CAA Activists Join BJP

The FIR was lodged on the court’s direction after a Ugandan woman had approached it on January 18 seeking to file a criminal case against unnamed persons. Around five foreign women had recorded their statements before a magistrate in which they alleged that Bharti, the MLA from Malviya Nagar in south Delhi, had barged into their house along with his supporters on the intervening night of January 15-16, the court sources had said.

In the earlier application filed before the court, the foreign national had alleged she and the other women were subjected to a cavity search during their medical examination at AIIMS and the then minister and his people had asked them in public to give urine samples.

Television footage aired on news channels had shown Bharti asking police officers to conduct the raid as he had received complaints of drugs and prostitution racket in that area. Later, the second African woman had approached the court seeking registration of a separate FIR alleging she was also molested by the group.