The MH370 Passenger Manifest provided by Malaysia Airline, of the 227 passengers and 12 cabin and technical crew. 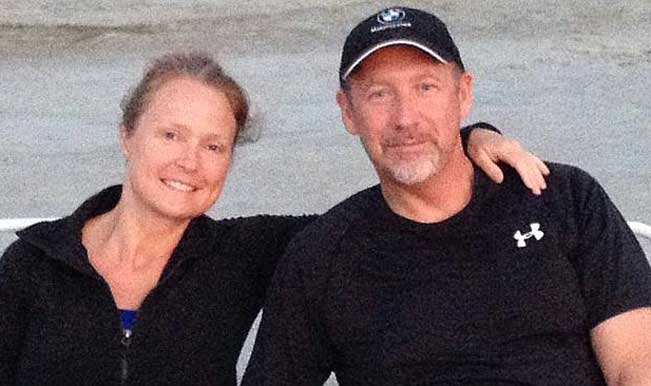 On March 8, 2014, tragedy struck as Flight MH370 of Malaysia Airlines disappeared without a trace. The search operations were on for two weeks, before being called off due to bad weather. And also because the Malaysian Prime Minister Najib Razak issued a statement saying the plane crashed into the south end of the Indian Ocean and that there were ‘no survivors’ whatsoever.Also Read - Families of MH370 Passengers Urge Malaysia For a Fresh Search

Suspected debris has been found in the massive joint search of various nations including India, but no one can say the materials belong to the fated airplane. Also, no bodies or body parts of the passengers were found, giving rise to various theories as far as MH370’s disappearance goes. Also Read - MH370 Mystery: New Report Highlights Government’s Shortcomings

In the wake of the tragedy, we share the MH370 Passenger Manifest provided by Malaysia Airline, of the 227 passengers and the cabin and technical crew of 12 people. Also Read - Australia: Memorial Planned Honouring Passengers, Crew of Malaysian Airlines MH370 Scrapped After Relatives of Victims Protest

Before the search was called off, Malaysia Airlines had reportedly not revealed full passenger cargo manifest, which hampered search operations.

Let us pray for the relatives of passengers of Malaysia Airlines Flight MH370.