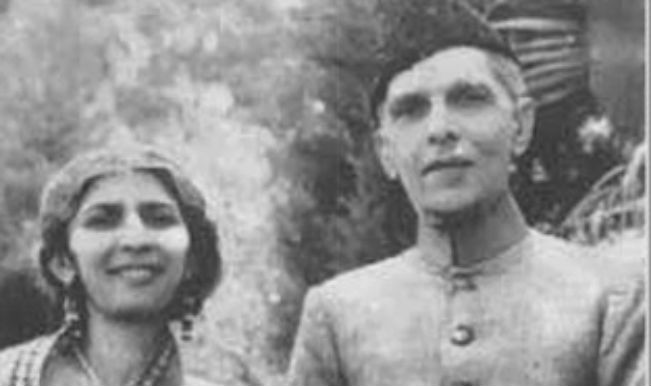 Also Read - A Family in Karachi Keeps Two Giraffes As Pets In Their House, Twitter Calls it 'Animal Cruelty' | Watch

Karachi, Jun 30 : Pakistani authorities here have sent a water bill amounting Rs 263,774 to Fatima Jinnah, the sister of the country’s founder Muhammad Ali Jinnah, 47 years after her death. The Karachi Water and Sewerage Board has sent the bill to Fatima Jinnah and she has been directed to pay the amount within 10 days of receipt of the notice, or the connection of water and sewerage could be disconnected, the News reported. Also Read - Pakistan Listed 3 Addresses of Dawood Ibrahim, There Are 5 More

It said that according to the Land Revenue Act, the property could be confiscated, auctioned and a fine can be imposed. Moreover, she can also be arrested. According to the notice, the last date for payment of the amount was May 28. In the notice, it has been said that the excuse of non-receipt of the bill will not be accepted. Her address has been written as RA 241, Cantt, a property of Jinnah which is being used as a museum, where the items of personal use of the Pakistani leader and his sister are kept. Also Read - Pakistani Man Files $20 Billion Damages Suit Against US for 'Covid-19 Outbreak'

Jinnah had bought the “Flag Staff House” in March 1944 for Rs 1.15 lakh. In September 1948, Fatima moved into the house and lived there till 1964. After losing an election in 1965, she vacated the house. She died in 1967. Commissioner of Karachi said he had directed the managing director of Karachi Water and Sewerage Board to take back the notice sent in the name of Fatima Jinnah.