Narendra Modi travels to Nepal on Sunday on a two-day visit - the first bilateral trip by an Indian prime minister to the Himalayan nation in 17 years. 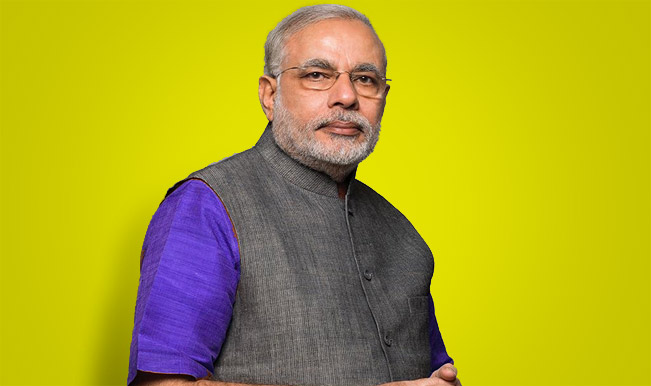 New Delhi, Aug 1: As part of his policy to engage with India’s neighbourhood, Narendra Modi travels to Nepal on Sunday on a two-day visit – the first bilateral trip by an Indian prime minister to the Himalayan nation in 17 years. Modi, who will be accompanied by a 101-member delegation including seven ministers, officials and captains of industry, will be the first foreign leader to address the Nepalese constituent assembly-cum-parliament on Sunday. The address is scheduled at 4.25 p.m. Also Read - PM Modi Hails Passage of Farm Bills in Parliament, Calls it 'Watershed Moment in History of Indian Agriculture'

Nepal is the second neighbouring country Modi is visiting after Bhutan in June. The visit to Nepal underscores the priority India places in its relations with neighbours, external affairs ministry spokesperson Syed Akbaruddin said here. Modi will hold talks with his Nepalese counterpart Sunday. Some agreements are likely to be inked, including in the field of hydropower.

On Monday, Modi will pray at the Pashupatinath temple. The date and timing of Modi’s visit to the famed temple has been chosen after consulting the Hindu almanac, said Abhay Thakur, a joint secretary in the external affairs ministry. The day is considered auspicious as it is the last Monday of the month of Shravan.

According to reports, 50 priests will be present for the special prayers to be offered during Modi’s temple visit. Later Monday, Modi would meet President Ram Baran Yadav, who would host a dinner for him, and a cross section of Nepalese political leaders.  He would also interact with leaders of the Nepalese business community.

India would also seek to upscale development assistance efforts during 2014 and beyond, said the ministry spokesperson. Both countries would also discuss a range of bilateral relations. Modi’s visit comes a week after External Affairs Minister Sushma Swaraj went to Kathmandu. During her visit, the two countries revived their joint commission after a gap of 23 years.