The outcome of Nawaz Sharif's meeting with Narendra Modi was better than expected. 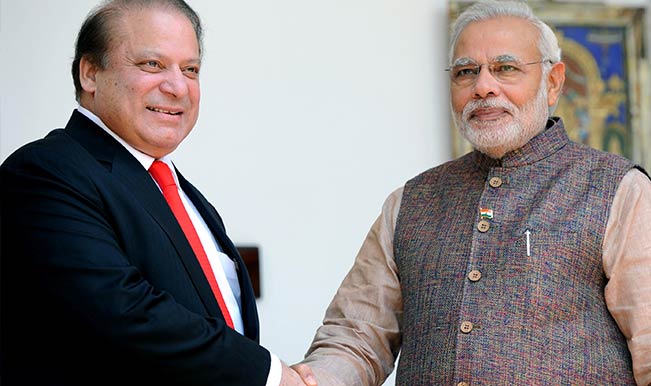 Addressing a press conference here Wednesday after Sharif and his delegation returned from the swearing-in ceremony of Modi as India’s new prime minister, Aziz said the meeting between Sharif and Modi was not just a photo op, but its outcome proved better than anyone’s expectations.

Aziz said the issues of cross-border terrorism and Kashmir were discussed but not substantially during the bilateral meeting Tuesday in New Delhi.

During the meeting, Modi also sought that the 26/11 Mumbai attacks case be expedited, a demand which Aziz described as not a new one from India.

The leaders of the two neighbouring countries agreed that terrorism was an issue of mutual concern and that they needed to address all conflicts to end the distrust between the two sides, Aziz said.

He also added that Sharif did not meet the Hurriyat leadership as it was a ceremonial visit to India.