Nitish Kumar lends his support to students protesting against CSAT 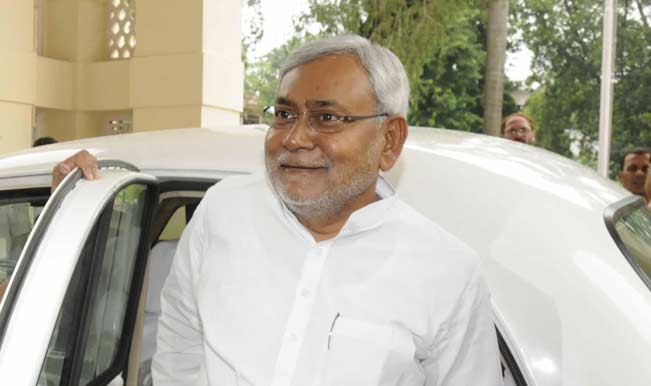 Patna, Aug 2: Lending his support to students demanding scrapping of Civil Services Aptitude Test (CSAT), senior JD(U) leader Nitish Kumar today said the exam for selection of civil servants was to judge merit and not translation capacity. He urged the Centre to resolve the problem immediately as the delay was escalating the anger of students across the country. Also Read - Bihar Assembly Election 2020: Polls to be Fought Under Nitish Kumar's Leadership, Says Nadda, Discusses Seat-sharing With CM

Making a common cause with protestors complaining predominance of English at the cost of Hindi and other recognised regional languages, Kumar told reporters the UPSC examination was not aimed at testing knowledge of an alien language (English) but that of merit. Also Read - Former Bihar CM Jitan Ram Manjhi Strikes Alliance With JD(U), Returns to NDA Ahead of Assembly Polls

Kumar said translation of CSAT paper into Hindi and other languages sometimes change the meaning which is disadvantageous to students whose medium is other than English. The former Bihar Chief Minister said on the sidelines of a function of party medical cell here that the demand of the protesting students was “justified”.