The rainfall in the country has made marginal progress as compared to last week. 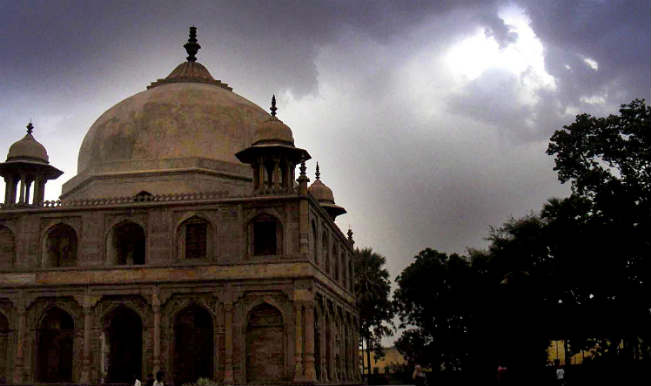 New Delhi, Jun 27: The Southwest monsoon is likely to revive and many parts of the country are expected to get above normal rainfall from July 6, the MET department today said. Also Read - How to Prevent Hair Fall This Monsoon?

“Monsoon revival is likely over many parts of east, adjoining central and north peninsula India from July 6 onwards when above normal rainfall activity is expected. Also Read - Forget Chai, It's Monsoon Cocktail Hours

Normal to above normal rainfall activity is expected over northeastern States and West Bengal and Sikkim on many days,” the Indian Meteorological Department said.

“West coast is also likely to experience above normal rainfall activity from the beginning of July onwards,” it said. However, rainfall may remain below normal over western parts of the country during the above period.

“Out of 36 meteorological subdivisions, the rainfall has been excess over 05, normal over 06, deficient over 11 and scanty over 14 subdivisions,” the IMD said.

The rainfall in the country has made marginal progress as compared to last week. It received 74.4 mm of rainfall from June 1 to June 25, as compared to normal precipitation of 124.5 mm, which is 40 per cent less.