The identity of the slain militant is yet to be established. 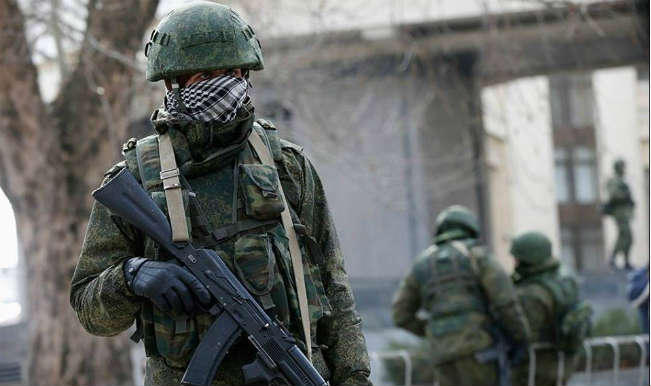 Srinagar, March 10: One separatist guerrilla was killed and an army officer was injured Monday in an ongoing gunfight between the security forces and holed up militants in Kashmir’s Kupwara district. Also Read - Indian Army Officer Proposes His Girlfriend During Graduation Ceremony at Officer Training Academy in Chennai - See Viral Pictures

A senior police officer told IANS that after receiving specific information on the presence of a group of militants in a house in Vilgam village of the district, 110 km from here, a joint operation was mounted by the counter insurgency Rashtriya Rifles (RR) and the special operations group of the state police. Also Read - Army officer dies under mysterious circumstances in Jammu

“The militants holed up inside the house were challenged to surrender. They resorted to indiscriminate firing on the surrounding troops, triggering an encounter during which one militant was killed so far,” the officer said.

He added: “A major of the RR has been injured in the exchange of firing. The encounter is still going on.”

The identity of the slain militant is yet to be established.