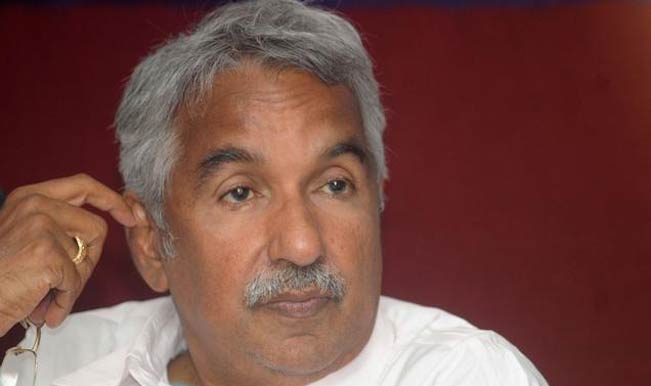 New Delhi, Jun 28 :  Kerala Chief Minister Oommen Chandy today asked the Centre to expedite the process of evacuation of Indians stranded in conflict-hit Iraq. He said steps should be taken to airlift them from the war-torn cities in Iraq. The Chief Minister told PTI that the state government was in constant touch with the External Affairs Ministry after reports about intensified fighting between government forces and Sunni group, the Islamic State of Iraq and Syria (ISIS), in some cities where many Indians were working. Also Read - Smart City Index 2020: Indian Cities Drop in Global Smart City Index; Singapore On Top

The External Affairs Ministry has deputed an official attached to an embassy in a Middle East nation to oversee the evacuation mission, Chandy said. According to him, 46 Indian nurses, mostly from Kerala, were stranded in the General Hospital in Tikrit. Kerala government had earlier asked Prime Minister Narendra Modi to take steps to evacuate Indian nurses stranded in Iraq. Also Read - 'Great Leader And Loyal Friend', Trump's Birthday Wish For PM Modi

Chandy had last week written to the Prime Minister, narrating the plight of the Indians stranded in the conflict-hit nation. He had also said that they should be brought back at government’s expense.