Two powerful bombs exploded this morning in Imphal city during the Republic Day celebrations in Manipur. No casualty was reported in the twin explosions, official sources said. 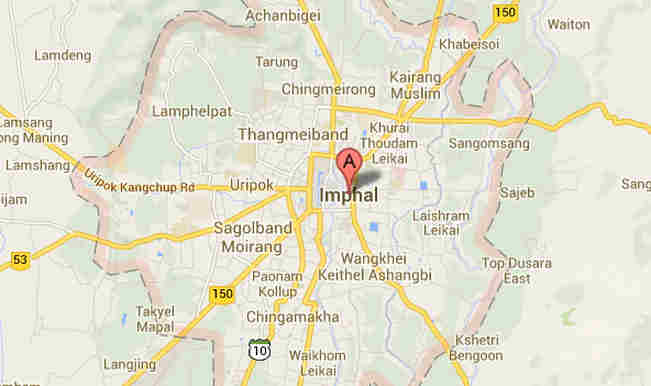 Two powerful bombs exploded this morning in Imphal city during the Republic Day celebrations in Manipur. No casualty was reported in the twin explosions, official sources said. The first explosion occurred near the office of Deputy Commissioner (Imphal West) in VIP complex at Babupara, sources said, adding that the second explosion was reported from a nearby Imphal market complex. Also Read - Delhi Police Has Full Authority to Decide on Farmers Entering Capital: Supreme Court on R-Day Tractor Rally

Both the explosions occurred within 500 metres from Kangla where the march past and celebrations were being held, the sources said. Paramilitary and police forces have been deployed in large numbers around the area. Major insurgent organisations, including United National Liberation Front, People’s Revolutionary Party of Kangleipak, Kanglei Yawol Kann Lup and Kangleipak Communist Party, have given a boycott call for the Republic Day celebrations, saying that ‘Manipur was forcibly merged with the Union of India’ in 1949. Also Read - Dhannipur Mosque Project to Formally Begin on Republic Day in UP's Ayodhya: Trust

The sources said bomb experts of the police were checking various areas in the city for explosives that may have been planted by the militants. PTI Also Read - Ahead of Republic Day, Terror Threat in Delhi; Security Measures Tightened