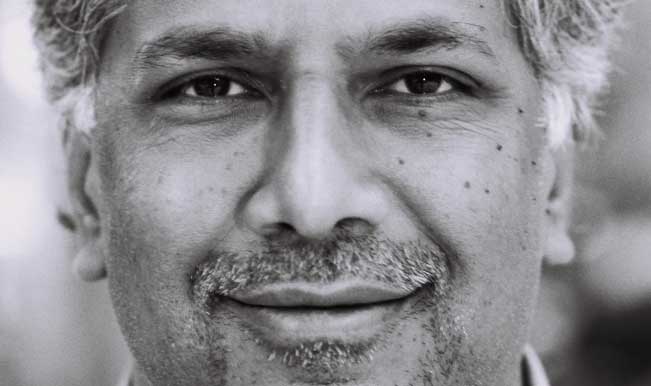 Seshadri, 60, will get the $10,000 prize for a distinguished volume of original verse by an American author, Columbia University, which administers the prestigious prizes announced Monday. Also Read - Rekhta Foundation Launches Amazon Alexa Where Poetry Lovers Can Enjoy Urdu Shayari

The citation describes “3 Sections” published by Graywolf Press as “a compelling collection of poems that examine human consciousness, from birth to dementia, in a voice that is by turns witty and grave, compassionate and remorseless.” Also Read - 3 Indian Photojournalists Who Captured Life in Kashmir During Lockdown Win Pulitzer Prize 2020 | See Pics

Also nominated as finalists in the poetry category were “The Sleep of Reason,” by Morri Creech (The Waywiser Press) and “The Big Smoke,” by Adrian Matejka (Penguin).

Seshadri’s other poetry collections include “The Long Meadow” (Graywolf Press, 2004), which won the James Laughlin Award from the Academy of American Poets, and “Wild Kingdom (1996),” according to poets.org.

Seshadri, who came to America at the age of five, grew up in Columbus, Ohio, where his father taught chemistry at Ohio State University, according to his biography on the website.

He has lived in many parts of America, including the Pacific Northwest where he spent five years working in the fishing and logging industries.

His poems, essays, and reviews have appeared in The American Scholar, The New Yorker, The Paris Review, The Yale Review, the Times Book Review, and in many anthologies, including Under 35: The New Generation of American Poets, Contours of the Heart, Staying Alive: Real Poems for Unreal Times, and The Best American Poetry 1997 and 2003.

Seshadri has received grants from the New York Foundation for the Arts and the National Endowment for the Arts, and has been awarded The Paris Review’s Bernard F. Conners Long Poem Prize and the MacDowell Colony’s Fellowship for Distinguished Poetic Achievement.

He holds an AB degree from Oberlin College and an MFA from Columbia University.

He currently teaches poetry and nonfiction writing at Sarah Lawrence College and lives in Brooklyn with his wife and son.