Sports Minister Sarbananda Sonowal today said if the charges against IOA Secretary General Rajeev Mehta and an unattached wrestling referee Virender Malik turn out to be true, stern action would be taken against the two officials. 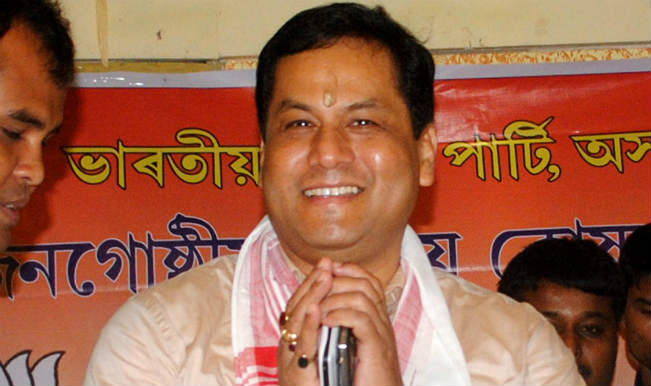 “The detailed information of the incident is not available with us right now. Our officials have been instructed to communicate with the High Commission and also the local police of Scotland. Whatever information is available with us, they will be provided in the court of law tomorrow and in the court if they (two officials) are proved wrong, law will take its own course,” said Sonowal. Also Read - Secret Has Gone With You! Sushant Singh Rajput's MS Dhoni Co-Star Bhumika Chawala Shares Heartfelt Post

“Whatever the media has reported so far, if these are proved to be right, then definitely we will condemn it… because our athletes are putting in their hard work and dedication for the cause of the country. But this kind of incidents definitely hurt every Indian. Stern action will be taken if the allegations are true,” he added.

A Scotland Police spokeswoman confirmed the arrests but refused to divulge anything more. The two will be produced in the court tomorrow.

The duo was, however, not staying with the official 215-strong contingent, which is putting up at the Games village. Both of them were reportedly lodged at a local hotel. India’s Chef-de-mission Raj Singh termed the incident “shameful”.

“If anything like this happens, it is shameful. But I am not in a position to do anything. I can only work for the athletes and officials, who are staying in the Village and I am doing,” said Raj Singh.

“This is the first time that such a senior official of the IOA, which is country’s premier sports body, has been arrested abroad. This has embarrassed the Indian sportspersons who have done well in the ongoing Games. It has brought disrepute to the IOA,” Malhotra said in a statement.

“Arrest of IOA Secretary General in a foreign country on the charges of violating law of that land is a very grave issue,” he added. Malhotra also urged the IOA president N Ramachandran, who himself is in Glasgow, to personally look into the incident.

“Mr Ramachandran should convene an emergency meeting of the IOA as soon as he returns from Glasgow and take stern action against the officials, if they are found guilty,” said Malhotra.