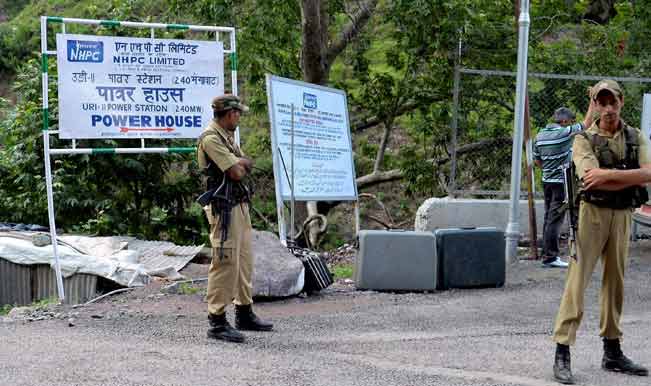 Srinagar, Aug 2: A shutdown called by separatists against the announcement of a pilgrimage by the Kashmiri Pandits and the consequent official restrictions marred normal life on Saturday. Shops, public transport and other businesses remained closed here and in other major towns of the Kashmir Valley. However, government offices, banks and post offices functioned normally. Also Read - 'We Are a Family of Lions, We Are Not Scared of Anybody', Says Niyanta Pandita, Daughter of Kashmiri Pandit Sarpanch Ajay Pandita

Authorities have placed senior leaders, including Syed Ali Geelani, Mirwaiz Umar Farooq and Shabir Shah, under house arrest in Srinagar. Jammu and Kashmir Liberation Front (JKLF) chairman Muhammad Yasin Malik was taken into preventive detention by the police on Friday. On the other hand, Kashmiri separatists say the starting of the yatra is a ploy by communal forces and it also endangers the delicate ecology of the region.