The decision has come after days of standoff between DU and the UGC over the Four Year Programme which had put a halt to admissions. 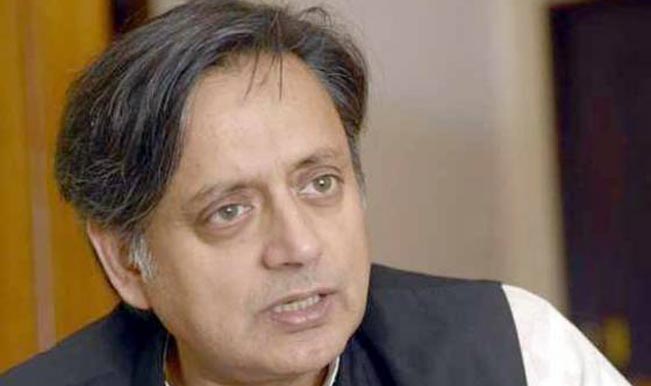 Also Read - 10-Year-Old Indian Girl Makes it to Semi-Finals of ‘Britain’s Got Talent’, Wows Judges With Her Impressive Singing | Watch

“Surely, the decision (withdrawl of FYUP) will be welcomed by a lot of students who were not happy with the four-year thing, but the manner in which this entire thing has occurred is deeply dismaying. It appears that there was very little concentration; due processes were not properly followed. The students who have done one year’s work have been left high and dry, and the ones who have been pending admissions have been twisting in the wheel from the last several days. This is no way to treat our education policy. I really think that the university has suffered, the students have suffered,” said Tharoor. Also Read - CBSE Compartment Exam 2020: Decision on Exams Delayed, SC to Hear Matter Next on September 14

The Delhi University has rolled back the Four Year Undergraduate Programme (FYUP) after the University Grants Commission (UGC) asked it to begin admissions under the three year format. The UGC has asked DU to begin admissions immediately and also demanded a complete rollback of the controversial FYUP. The decision has come after days of standoff between DU and the UGC over the Four Year Programme which had put a halt to admissions.

The deadlock has led to hunger strikes and vociferous protests by students as well as Delhi University Teachers’ Association asking for the scrapping of FYUP and the Vice Chancellor Dinesh Singh’s resignation.