"She has lots of patience. She can sit and study, read for the whole day so that contribute a lot to her success and she is very dedicated person," said Vareichan, Bellrose's elder sister. 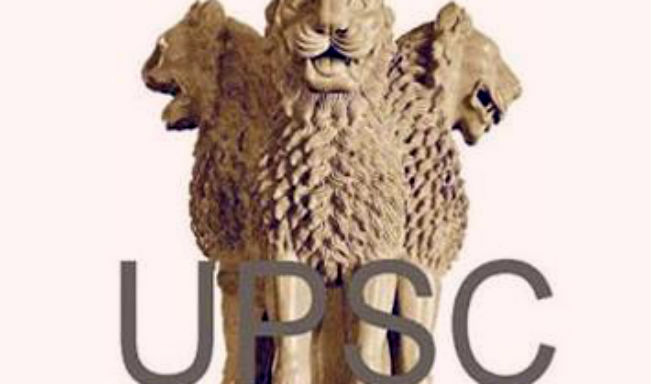 Imphal, June 29 : 30-year-oldShimray Asaiwo Bellrose, a Tangkhul Naga who hails from Lunghar village in Manipur, is proud to have cleared the civil services examination, 2013, conducted by the Union Public Service Commission. She has secured the 1106th position in the final list of the successful candidates. Bellrose has been staying in New Delhi since 2011 after completing her Msc in Botany from Manipur University. Also Read - Weather Update: Heavy Rainfall Likely in Several Parts of Northeast From May 26, IMD Issues Red Alert

“As a civil servant if I am posted in my state I’ll try to bring a good governance. As a civil servant whatever the policy or scheme given by the government for people should deliver it transparently and I would also want to work on environment issue,” said Bellrose. Bellrose is among the 18 candidates from the Northeast who have cleared the civil services examination. Also Read - Racism On The Rise: Ambulance Driver Accuses 2 Manipuri Women Of Spreading COVID-19, Says ‘Go Back To China’

Of the successful candidates, at least six are from Assam, four from Manipur, while two are from Meghalaya. Three candidates are from Mizoram and one each from Arunachal Pradesh, Tripura and Nagaland. Asaiwo believes that continuous disturbance by militant outfits in the northeast prevent the talented youngsters from achieving their potential. “In Manipur there are many young talented, educated students but they face lots of problem like frequent bandh, strike created by militants so as a result they cannot reach the level what they are expecting,” Bellrose added.

Bellerose’s family in Manipur feels proud of her success in the civil services. They believe that it has been possible only because of her hard work and determination. “She has lots of patience. She can sit and study, read for the whole day so that contribute a lot to her success and she is very dedicated person,” said Vareichan, Bellrose’s elder sister.

Many talented people from the northeast are already working at various positions in foreign services, civil administration, police forces across the country. The newcomers are enthusiastic to take up the task and contribute towards the development of the country.