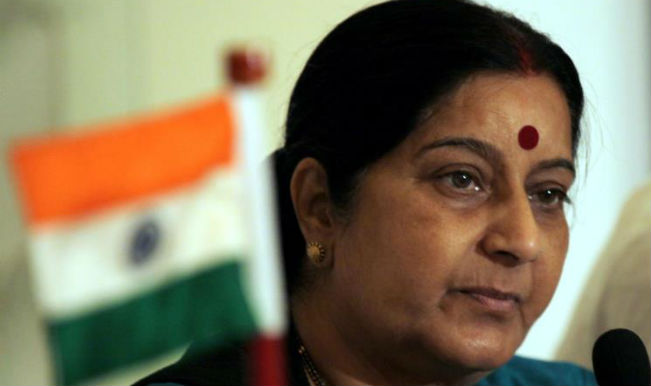 According to the Daily Star newspaper, Swaraj said that India will continue to strengthen the relationship between the people of the two countries. “India wants to continue its strong relationship with the people of Bangladesh. It also wants people to people contact, which was the aim of SAARC, instead of any certain political party,” BNP vice-chairman Shamsher Mobin Chowdhury told reporters. Also Read - Imran Khan UNGA 2020 Speech Almost Replica of 2019 litany

Abdul Moeen Khan, a standing committee member of BNP, said both leaders underscored the need for boosting democratic practices in the south Asian countries during the meeting. “Development is obstructed if the continuation of democracy is halted. Democratic practices inBangladesh will have to be strengthened in the interest of its overall development,” Moeen quoted Khaleda Zia, as saying during her meeting with Swaraj and the Indian delegation.

Mobin said talks over a dialogue or immediate general election did not take place during the meeting. Swaraj also made a courtesy call on Roushan Ershad, the leader of the opposition, at her parliament office around 11:55 a.m. “It was just a courtesy call. We have discussed several bilateral issues, including development in the power sector,” Raushan told reporters after the meeting.

Wrapping up her three-day official visit, Swaraj left Dhaka for Delhi in the afternoon.