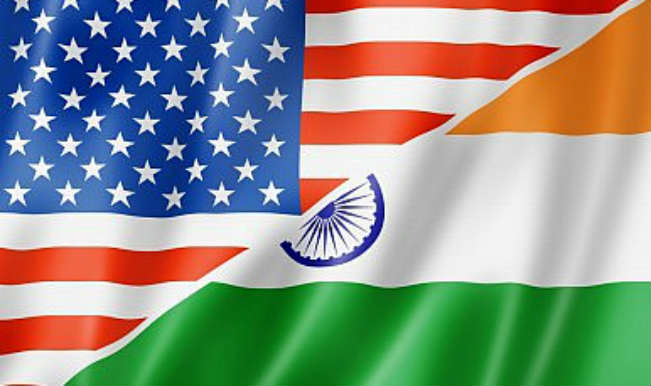 Washington, March 15: The US Senate has confirmed yet another Indian-American nominee of President Barack Obama to lead the trade promotion arm of the US Commerce Department charged with helping US companies succeed in markets around the world. Also Read - 'Mazak Chal Raha Hai Kya': Twitter Shocked & Confused After Donald Trump Nominated For Noble Peace Prize

Kerala University physics graduate Arun Madhavan Kumar was confirmed to be assistant secretary of commerce and director general of the US and Foreign Commercial Service by a voice vote Wednesday along with Puneet Talwar, a longtime White House national security staffer. Also Read - 'Wrong President For Our Country': Michelle Obama Blasts Donald Trump in a Powerful Speech | Watch

At over two dozen, Obama administration boasts of having the highest number of Indian Americans in key jobs than any previous administrations in US. During his confirmation hearing, Kumar told the Senate Commerce Committee that he would “like to strengthen the focus on the markets offering the biggest opportunities for American products and services, and on orchestrating efforts to increase our market share in those markets”.

Kumar, who succeeds another Indian American, Secunderabad-born Suresh Kumar, was earlier a partner and member of the Board of Directors at KPMG LLP. From 2005 until his retirement in September 2013, Kumar led the firm’s West Coast Finance Management Consulting practice.

From 1980 to 1984, he was the controller of Elxsi, Inc., and from 1984 to 1988 co-founder, CFO, and vice-president of operations for Cydrome, Inc., a mini supercomputer company.Kumar who received a B.Sc. in physics from the University of Kerala, India, went on to get an SM in management from the Sloan School of Management, Massachusetts Institute of Technology. He is married to Poornima Kumar, a molecular biologist. The couple has two sons, Ashvin and Vikram.