"I am told his last day at work will be July 4," Parliamentary Affairs Minister Partha Chatterjee told the media here. 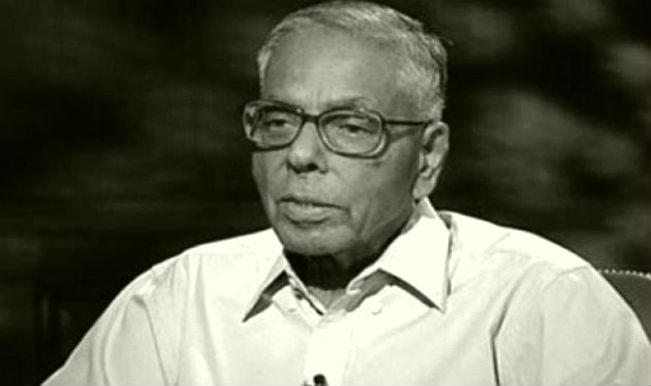 “What good it will do to the state is a subject for those who made this happen,” said the minister. “I am deeply pained at his sudden resignation… We didn’t expect this. We have lost a guardian who used to give us advice and used to think about the state. “We will be in touch with him, but it is a matter of regret that he won’t be involved in the state’s activities,” said Chatterjee.

Narayanan, who was appointed national security advisor to the prime minister in January 2005 by the erstwhile United Progressive Alliance government, took over as the West Bengal governor Jan 24, 2010. A former Intelligence Bureau chief, Narayanan was questioned by the CBI Friday regarding the purchase of AgustaWestland VVIP helicopters by the erstwhile UPA regime. The three governors who resigned earlier were B.L. Joshi (Uttar Pradesh), Shekhar Dutt (Chhattisgarh) and Ashwani Kumar (Nagaland).