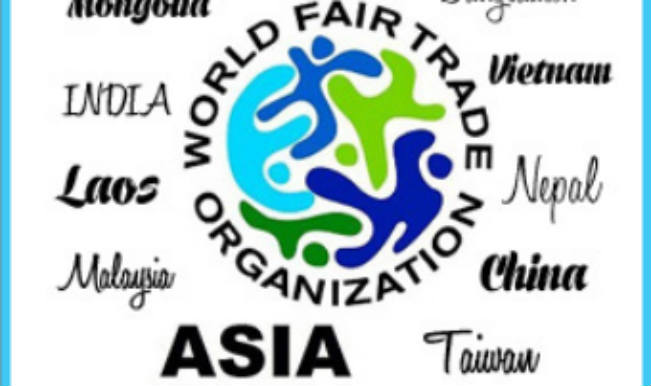 Geneva, Aug 2: Negotiations at the World Trade Organisation (WTO) has failed to agree on the implementation of the trade facilitation agreement as the deadline of July 31 passed. The agreement, a global reform of customs procedures, aimed to improve efficiency of trades across borders that were agreed at the WTO’s 9th ministerial conference in Bali, Indonesia in December last year, was unable to get into the organisation’s rule book by the deadline of Thursday midnight. Also Read - Indonesia's Mount Sinabung Volcano Erupts, Spews Ash 5,000 Metres High Into Sky | Watch

India’s objection and its unyielding stance on supporting farm protections was said to have got the talks collapsed. Roberto Azevedo, WTO’s director-general, said in a statement that “despite intensive consultations, we have not been able to find a solution that would allow us to bridge the gap on the adoption of the protocol on the trade facilitation agreement.” Also Read - Carcass of 75-Feet Blue Whale Washes up on Indonesian Beach, Experts Clueless About Its Death

The first-ever multilateral pact sealed in late last year in WTO’s nearly two-decade history was regarded as breakthrough in multilateral trade negotiations, and would is likely to boost the world economy by the equivalent of $1 trillion per year. The failure to reach this deal was believed as a great blow to the confidence to WTO as a platform for multilateral negotiations.

“The fact we do not have a conclusion means that we are entering a new phase in our work, a phase which strikes me as being full of uncertainties,” Azevedo said, adding that WTO members should reflect long and hard on the ramifications of this setback and think over how to move forward.