Areas like Bhavani Peth, Nana Peth, Raviwar Peth, Ganesh Peth — with a number of wholesale market areas — were demarcated as containment zones, as a result of which these markets remained closed though lockdown norms eased from time to time. Now as the civic authorities decided to break the earlier containment zones into smaller de-containment zones, the shops will start functioning. Also Read - Maharashtra News: Governor BS Koshyari Goes Into Self Isolation After 18 People Test Positive For COVID-19 in Raj Bhavan 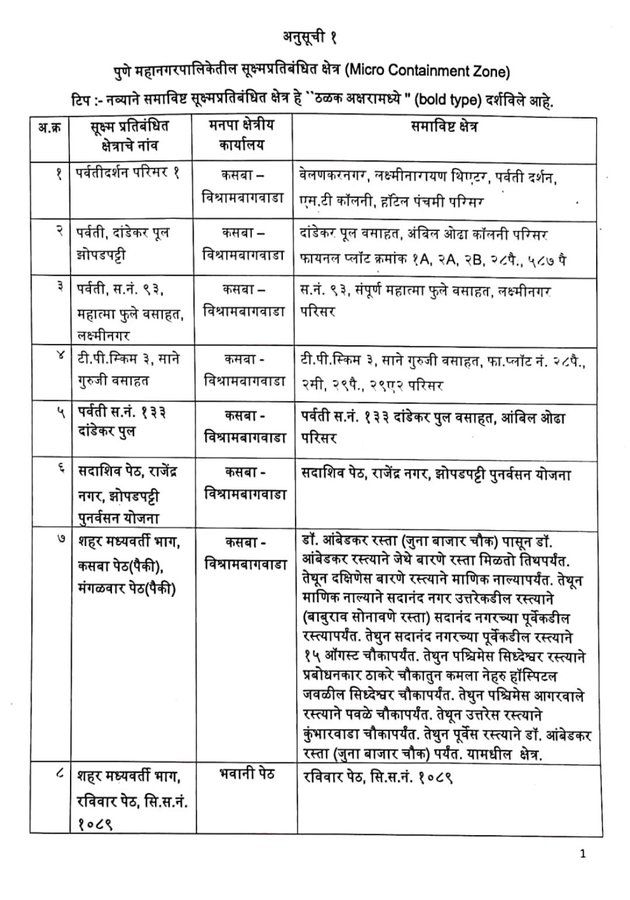 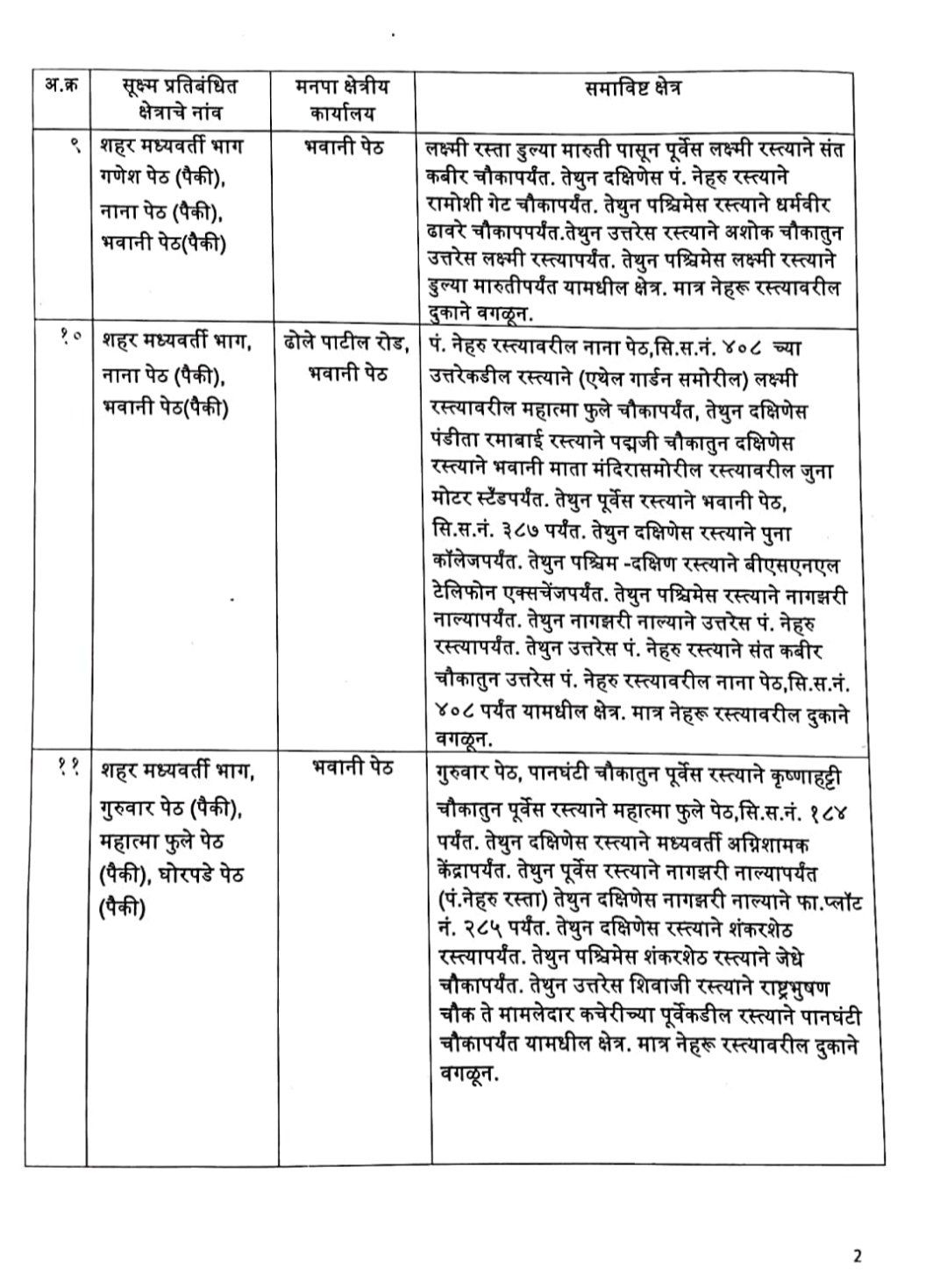 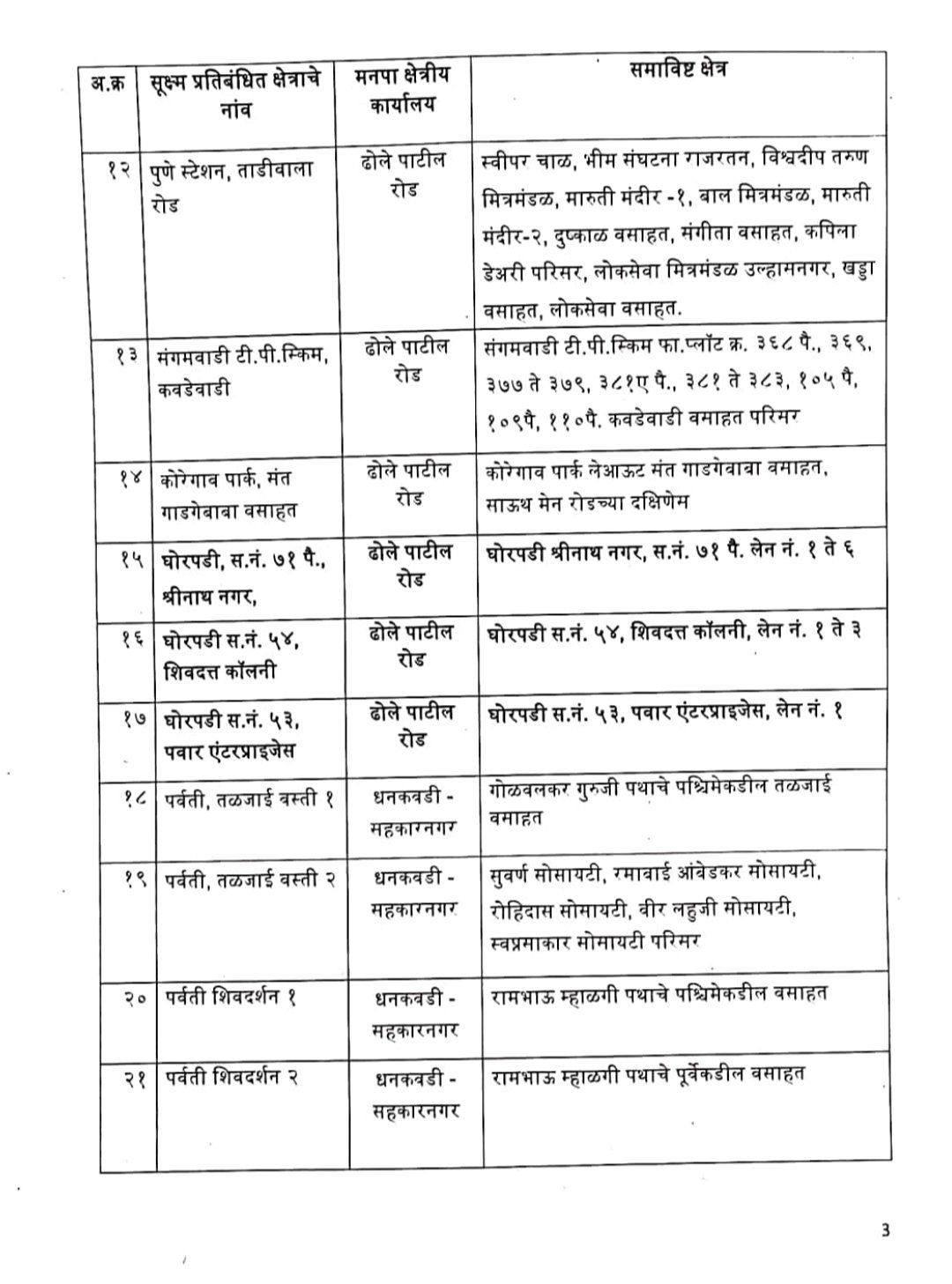 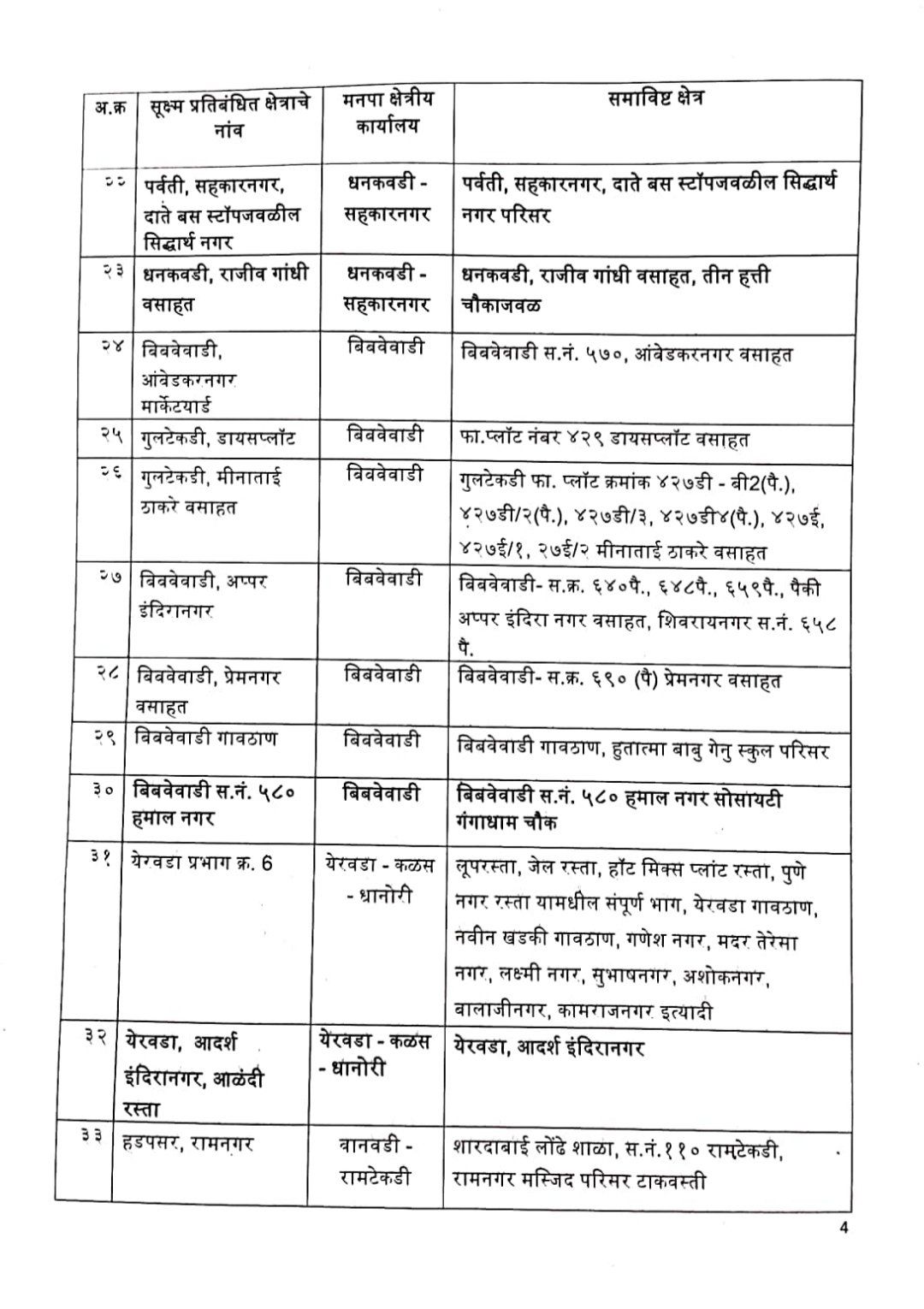 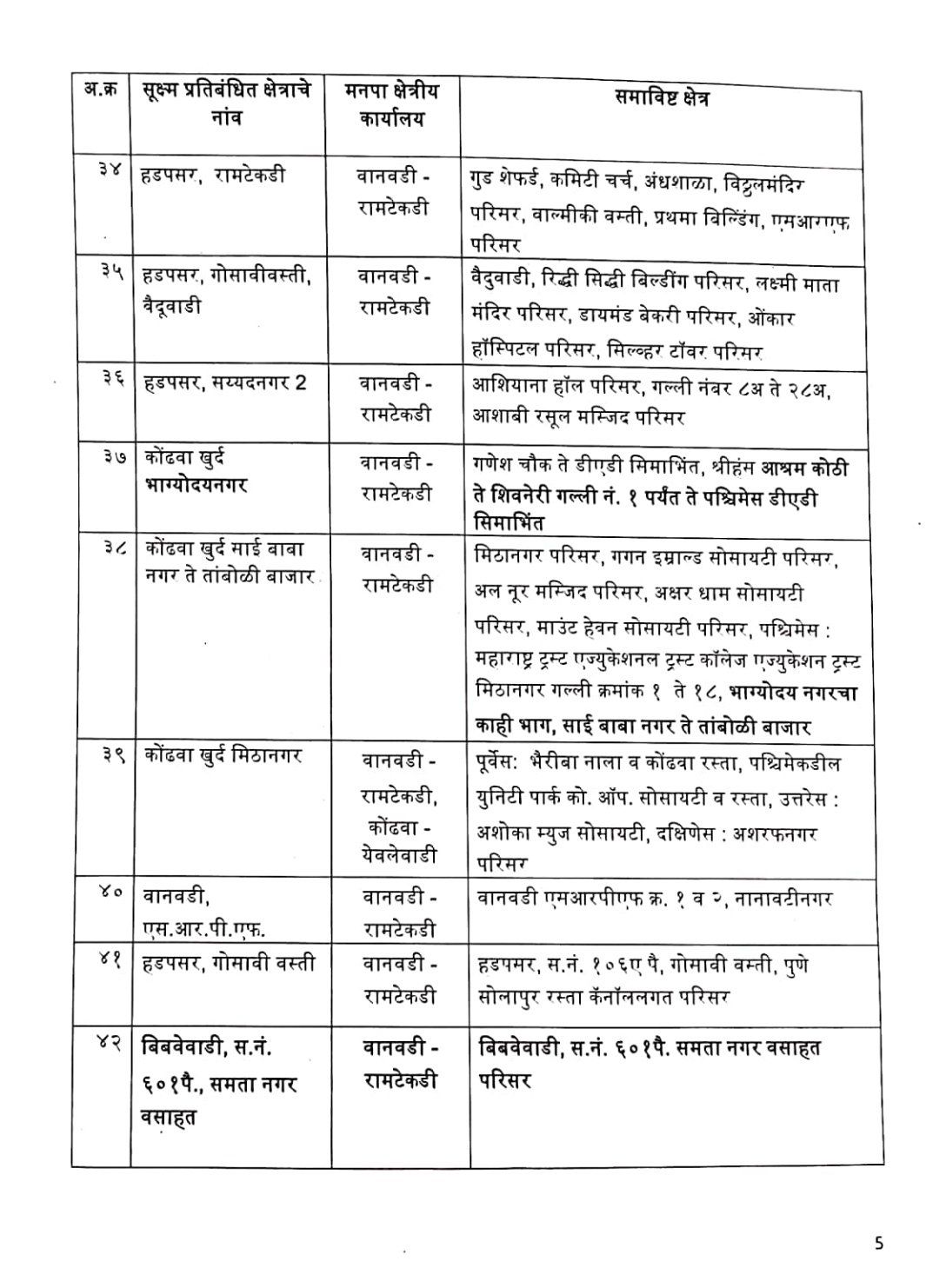 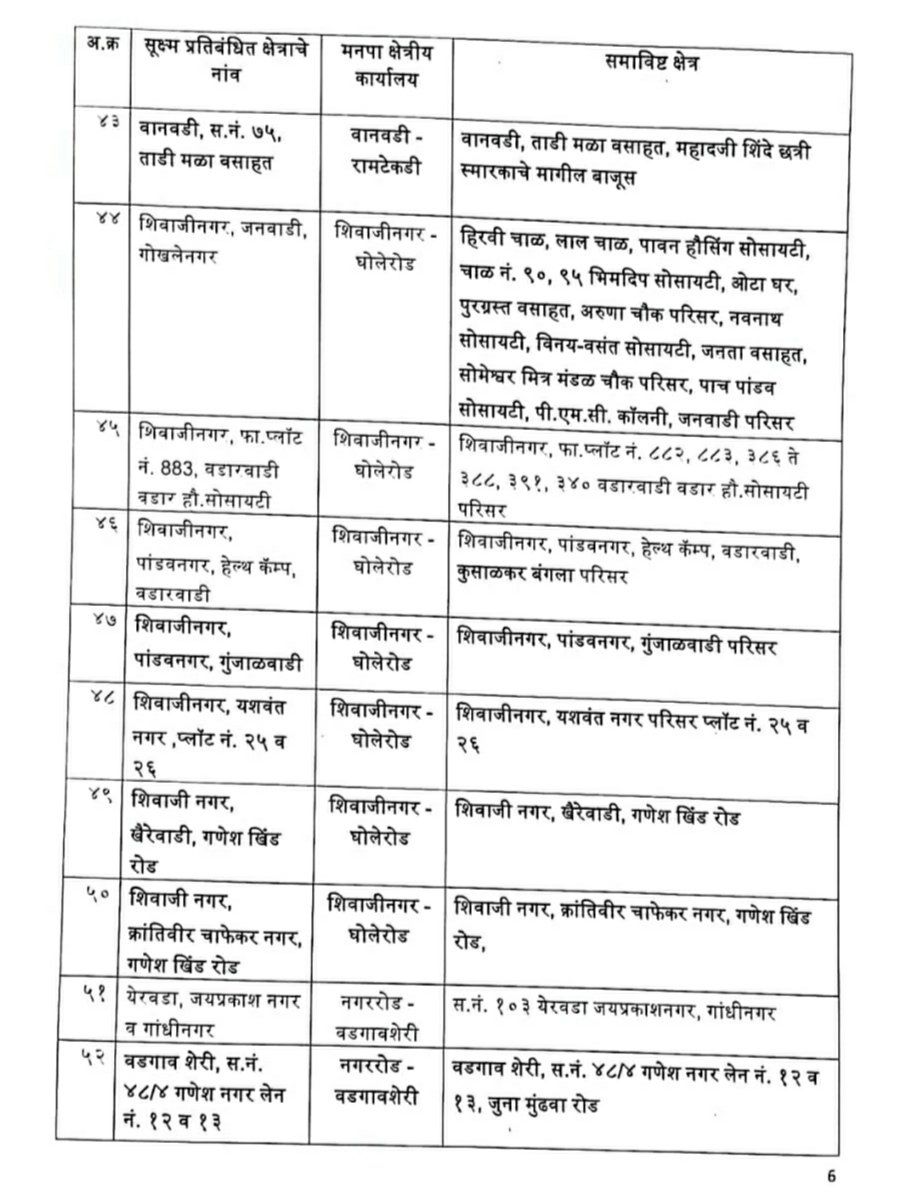 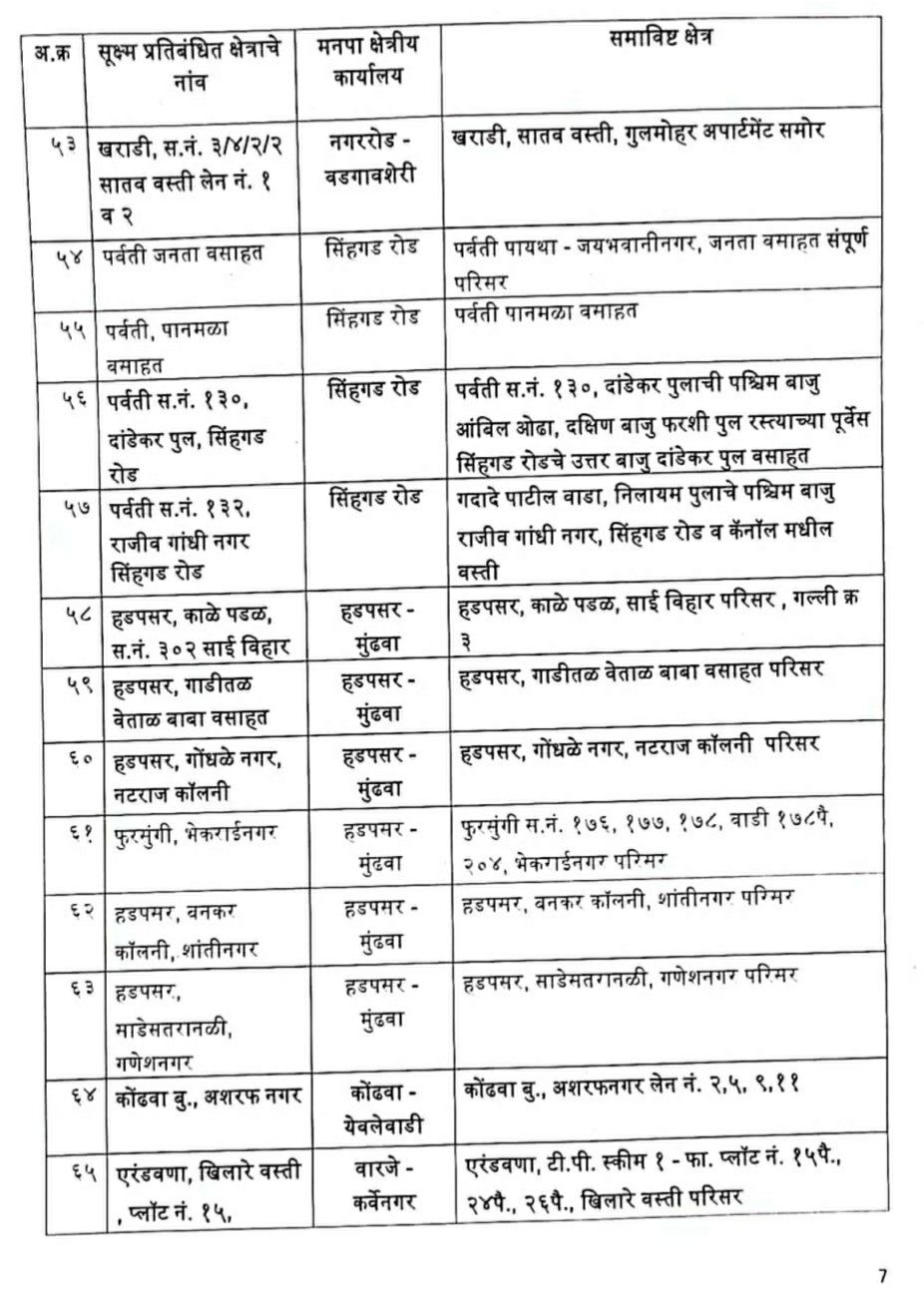 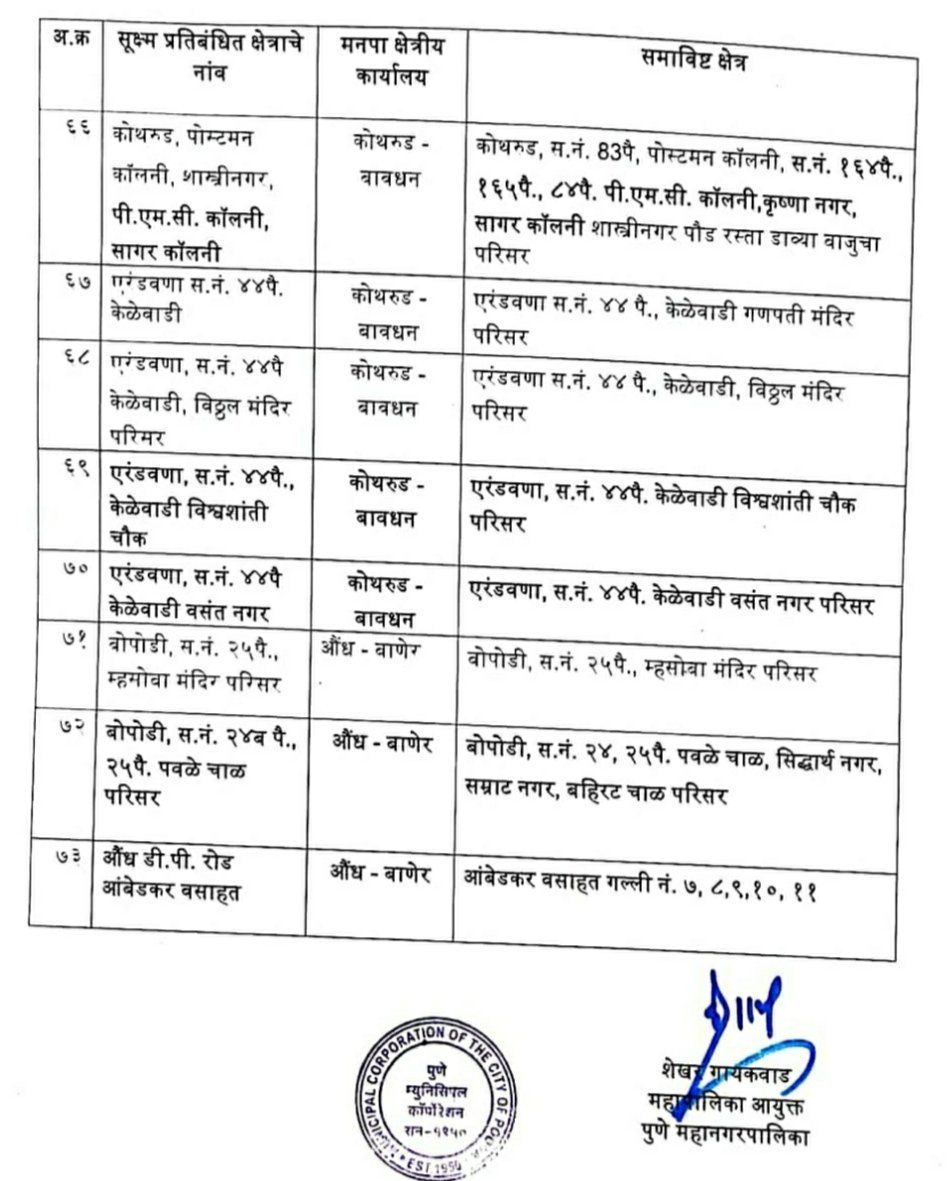 Also, 150 patients were discharged from hospitals in the last 24 hours after they recovered from the disease, the official said. Most of the new COVID-19 cases were reported from Pune city.

As many as 97 cases were detected in Pimpri Chinchwad, where the COVID-19 count now stands at 1,274, the official said. The number of positive cases in rural and Pune Cantonment Board areas increased to 1,111, he said.