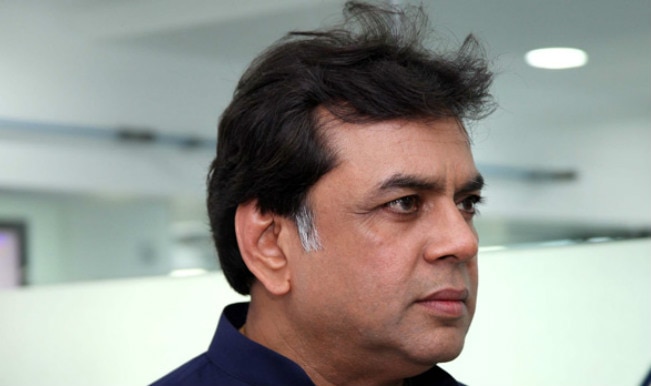 Pathak is a seven-time MP.

The party also announced three candidates for by elections to Gujarat assembly.