Visiting heads of state should travel beyond Delhi: Narendra Modi

"In my case too, when the friends with whom I have worked, the land where I grew up, when they they felicitate me, it touches the heart, your love and feelings are invaluable to me," Modi said. 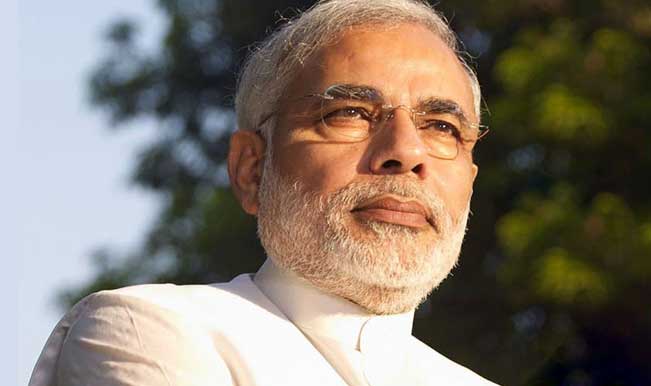 Ahmedabad, Sept 16 : Prime Minister Narendra Modi today said visiting heads of states should travel beyond New Delhi and see the small town India to understand the country’s diversity better. “Leaders of various countries, if they visit small places (of India), it is good. By only coming to Delhi they won’t be able to understand India as this country is full of diversity,” Modi said on his arrival from Delhi on his first visit to Gujarat after becoming Prime Minister. Also Read - Politics Heats up Over Farm Bills 2020, PM Modi Says Opposition Misleading Farmers; Cong Calls it 'Blatant Attack' on Federal Structure

Modi will receive Chinese President XI Jinping here tomorrow when he kicks off his India visit from Gujarat. “In the coming days, Gujarat will touch new heights of development…I am confident that aspirations of the common man will be fulfilled,” he said accepting felicitations at Sardar Vallabhbhai Airport. The Prime Minister also said it was the experience of leading Gujarat (as the Chief Minister) that helped him run the government at the Centre and anybody else would have found himself at sea. Also Read - Schools Reopening From Monday | What Back to Classes Might Look Like Amid Pandemic

“Fourteen years’ experience in Gujarat, the things that I learnt here, the strength received from organisational support, help me in running the government in Delhi,” he said, adding “If it was any other common man, he would have been baffled. But my making here was such that I can work easily in new situations and environment.” “In the short time I have to understand and address, basic issues facing the country, conditions of people living in different parts and issues related to states. I have made an attempt to take the country forward and I am satisfied by my efforts,” Modi said.

The way I look forward, it is clear, 125 crore people of the country will not spare any effort in changing the fate of the nation at a high speed and with a confidence, he said. To his felicitation at the airport, he said, “Welcomes are not a new thing in public life but some of them touch the heart. General K M Cariappa as the head of the army had said in his speech during his felicitation in his hometown that to be honoured by his own people gave a special happiness. “In my case too, when the friends with whom I have worked, the land where I grew up, when they they felicitate me, it touches the heart, your love and feelings are invaluable to me,” Modi said.