The Renault Zoe EV will be on display at the Renault Pavilion alongside the Renault KWID Superhero Edition and other concepts and mobility solutions.

Renault India will be showcasing an electric car in India at the upcoming Auto Expo 2018. The company has teased an image of the Renault Zoe Electric Car on its Instagram handle, which will be displayed at the Renault Pavilion at the Expo alongside the Renault KWID Superhero Edition and other mobility concepts. The Renault Zoe is an all-electric hatchback from the French carmaker that is currently on sale in the European markets. Also Read: Hyundai Creta 2018 Likely to be Unveiled at Auto Expo 2018 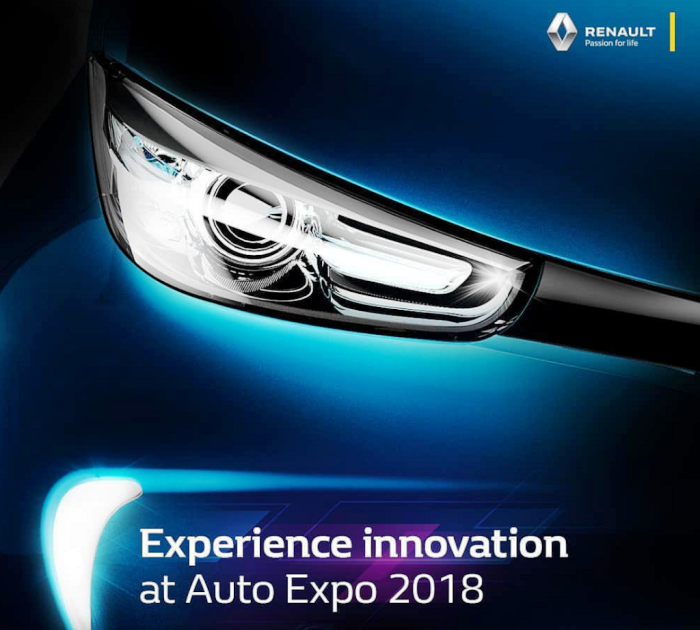 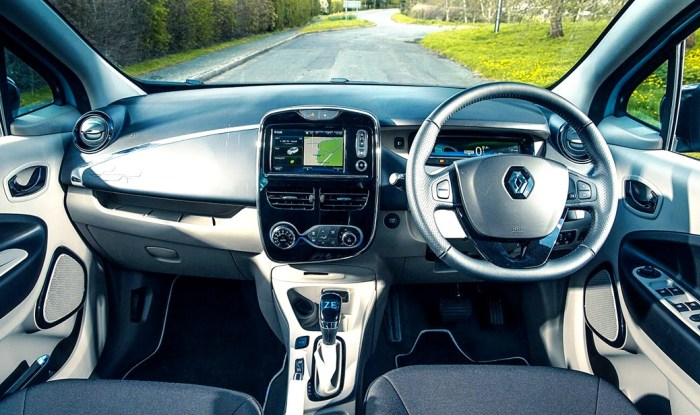 Under the NEDC driving cycle, the Renault Zoe gets a driving range of 403 km and 370 km with the Z.E. 40 battery pack on the Zoe R90 and Zoe Q90 variants respectively. On the other hand, the Zoe R90 variant gets a driving range of 240 km on a single charge with the 22kWh battery pack. With this kind of driving range, the Renault Zoe would become an ideal choice for Indian consumers. However, India won’t get the Renault Zoe EV as the company is planning to launch an electric car based on the CMF-A platform in India. Also Read: Hyundai Kona India Debut Confirmed at Auto Expo 2018 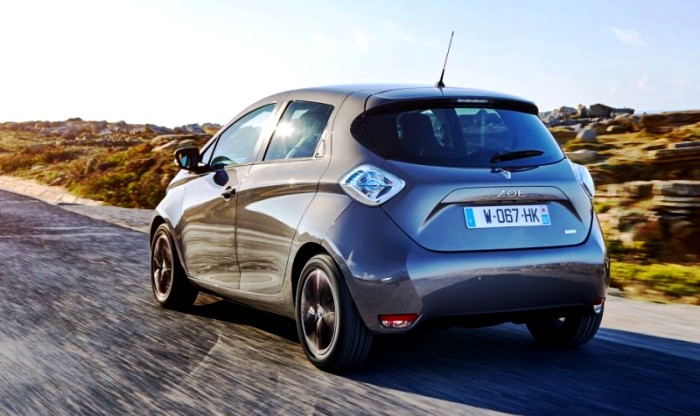 Renault’s first electric vehicle in India will be launched sometime in 2022. That said, the Renault Zoe won’t qualify as a compact car in India as it measures 4,084mm in length, 1,562mm in height and 1,730 mm in width along with a wheelbase stands at 2,588 mm. The car gets a boot space capacity of 338 litres, which can be expanded to 1,225 litres by folding the rear seats. The charging port is housed under the Renault logo on the front grille. Also Read - Coronavirus Lockdown Impact? Nissan, Datsun Cars to Cost 5% More From Next Year