The 2018 Suzuki Hayabusa rivals the Kawasaki ZX-14R in India. The bike will be showcased at the Auto Expo 2018.

Suzuki Motorcycle India has today launched the Suzuki Hayabusa 2018 Edition in India. The new Hayabusa has been launched at INR 13, 87,623 (ex-showroom Delhi) and will be available across all Suzuki Big-Bike dealerships across the country. The iconic motorcycle will be put on display at the Suzuki Pavilion at the upcoming Auto Expo 2018. The Suzuki Hayabusa 2018 Edition is available im two colour options – Glass Sparkle Black and Pearl Mira Red/Pearl Glacier White. Also Read: Auto Expo 2018: Tata X451 (Maruti Baleno Rival) Teased Ahead of India Debut The Suzuki Hayabusa 2018 Edition is imported into the country as a CKD  (Completely Knocked Down) units and is assembled at the company’s facility in Manesar, Gurugram. The Suzuki Hayabusa is known as the ‘Ultimate Sportbike’ amongst superbike enthusiasts and has a huge fan following world over. The Hayabusa is also the first superbike to be ‘Made in India’, and the assembly of the bike started in 2017. The Suzuki Hayabusa competes in India against the Kawasaki ZX-14R. Read More: Auto Expo 2018: Kia SP Concept SUV to make World Premiere at Delhi Expo 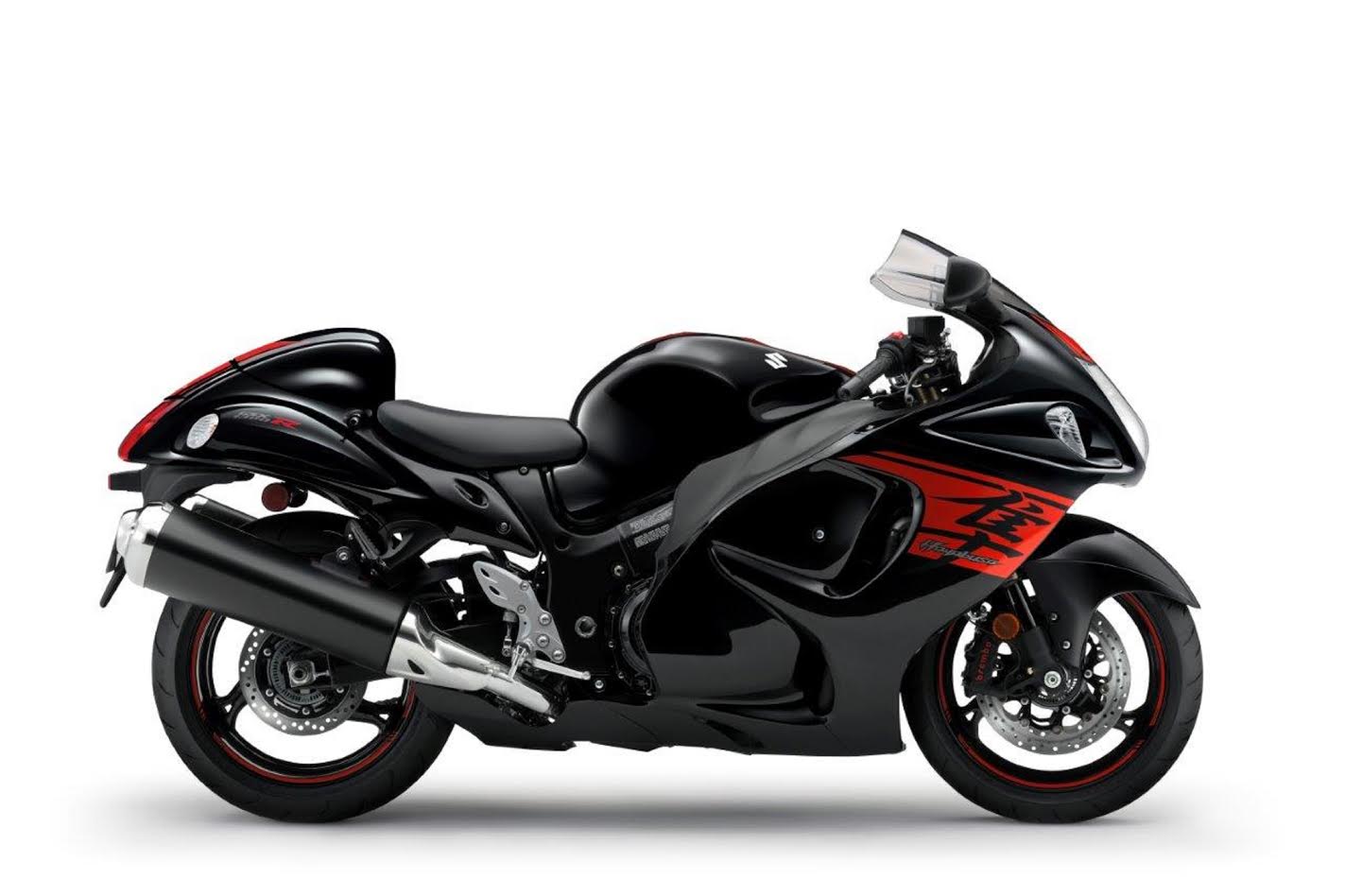 The 2018 Suzuki Hayabusa is powered by a 1340cc, in-line 4-cylinder, liquid-cooled, fuel-injected motor that is capable of producing 197 BHP of maximum power while developing a peak torque of 155 Nm. This engine comes mated to a 6-speed transmission that is assisted by a slipper clutch. The Hayabusa can sprint from 0 to 100 Kmph in 2.74 seconds before hitting an electronically limited top-speed of 299 kmph.Also Read - Suzuki's Alex Rins Snatches Victory From Marc Marquez in British MotoGP