The 2018 Maruti Suzuki Swift will compete against the Volkswagen Polo, Hyundai Grand i10 and the Ford Figo. 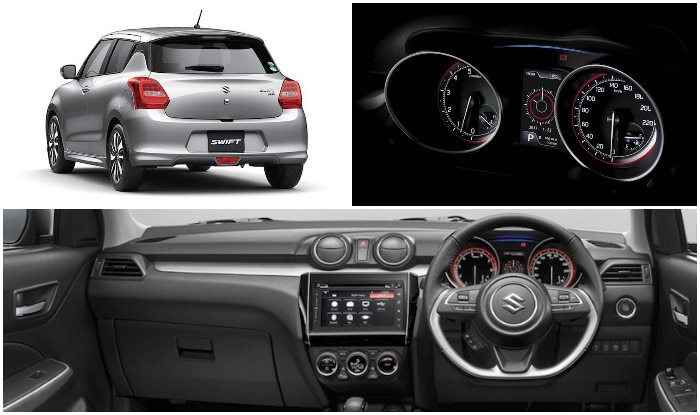 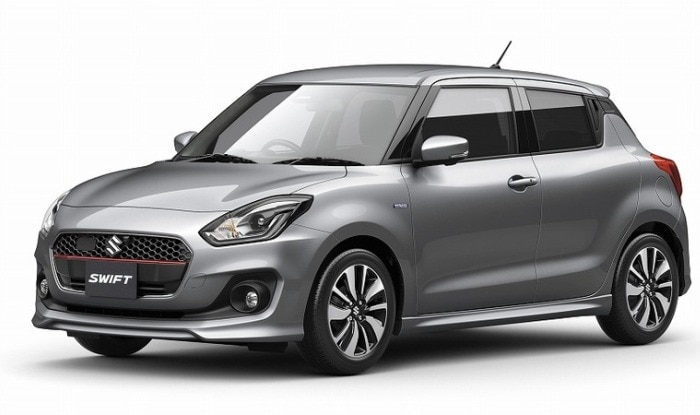 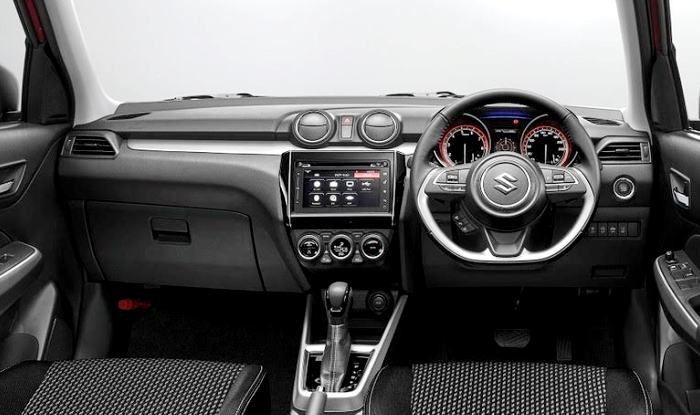 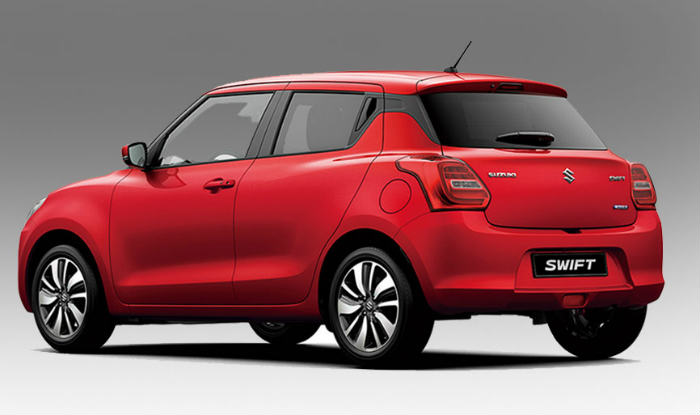 Powering the new Maruti Suzuki Swift will be the tried and tested 1.2-litre petrol and the 1.3-litre diesel engine options. The 1.2-litre K12B unit produces 84 BHP of power and 114 Nm of peak torque. The oil burner churns out 74 BHP of power and 190 Nm of peak torque. Both engines will get the 5-speed manual transmission along with an optional 5-speed AMT gearbox at launch. Maruti Suzuki is also expected to launch the Swift Sport and the Swift RS in India at a later date. These models will be powered by the 1.4-litre BoosterJet and 1.0-litre BoosterJet petrol engines respectively.Also Read - Maruti Suzuki Swift Reaches Sales Milestone Of 25 Lakh Units Since Launch In 2005