The sassy and social media friendly Ayesha Takia turns 31 today and we look at this Bollywood bombshell’s surrounding controversies and career. She started when she was just 15-years-old; she quickly moved on to other things and was cast in a Falguni Pathak song, Meri Chnar Udd Udd Jaye.  She then went on to do a remix music video opposite Keith Sequeira for the song Nahin Nahin Abhi Nahin and got a lot of recognition for it. She soon started getting movie offers and signed on two movies Socha Na Tha and Tarzan: The Wonder Car.Also Read - Netizens Troll Ayesha Takia For Going Under Knife, Ask 'What Have You Done To Your Face?'

She went onto win a Best Debut Filmfare award for her role in Tarzan: The Wonder Car in 2004.  Even though some of her films did poorly she starred in a critically acclaimed film called Dor. She even did commercial movies like Wanted opposite Salman Khan and a Telegu movie called Super opposite. She has even worked in Dil Maange More, Shaadi No. 1, Shaadi Se Pehle, Salaam-E-Ishq, Kya Love Story Hai, Cash, No Smoking etc. Also Read - After Sushant Singh Rajput’s Death, Ayesha Takia Speaks on Being Victim of Workplace Bullying

She has recently been in the news for speculation on her visible changed appearance on social media that sparked surgery rumours. Also Read - Ayesha Takia-Farhan Azmi Lend Their Gulf Hotel for COVID-19 Quarantine, Say 'We Are Together During This Time of Crisis' 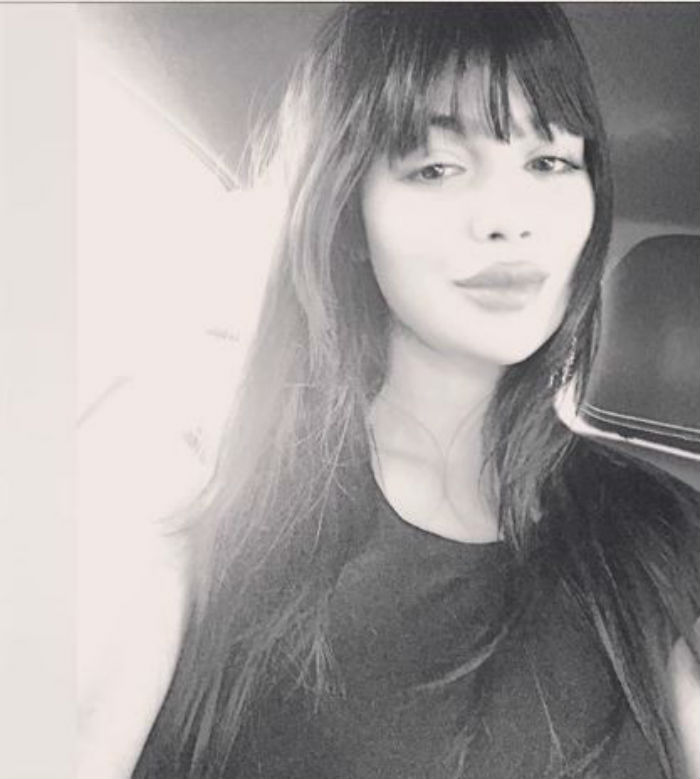 She is a Vegan by choice and promotes wildlife preservation and protection. She is actively involved in social media and has talked about how things are changing to a vegan cause. She even endorsed going vegan while posing for an ad for PETA. She also likes to showcase her vegan prepared meals on her social media pages and has even started her own vegan restaurant. 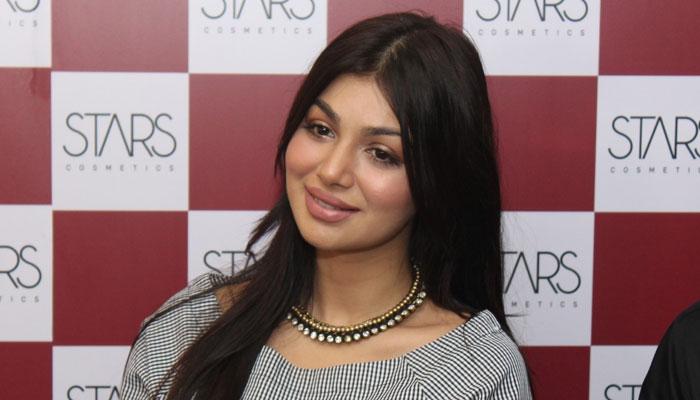 Her husband Farhan Azmi even got death threats for marrying Ayesha Takia by a political outfit that even lead him to file an FIR for the same.

She has even gone head to head with her father-in-law Abu Azmi who is known politician for making controversial statements on women. She slammed him on Twitter in a post stating that she and Farhan were ‘deeply embarrassed and ashamed’.